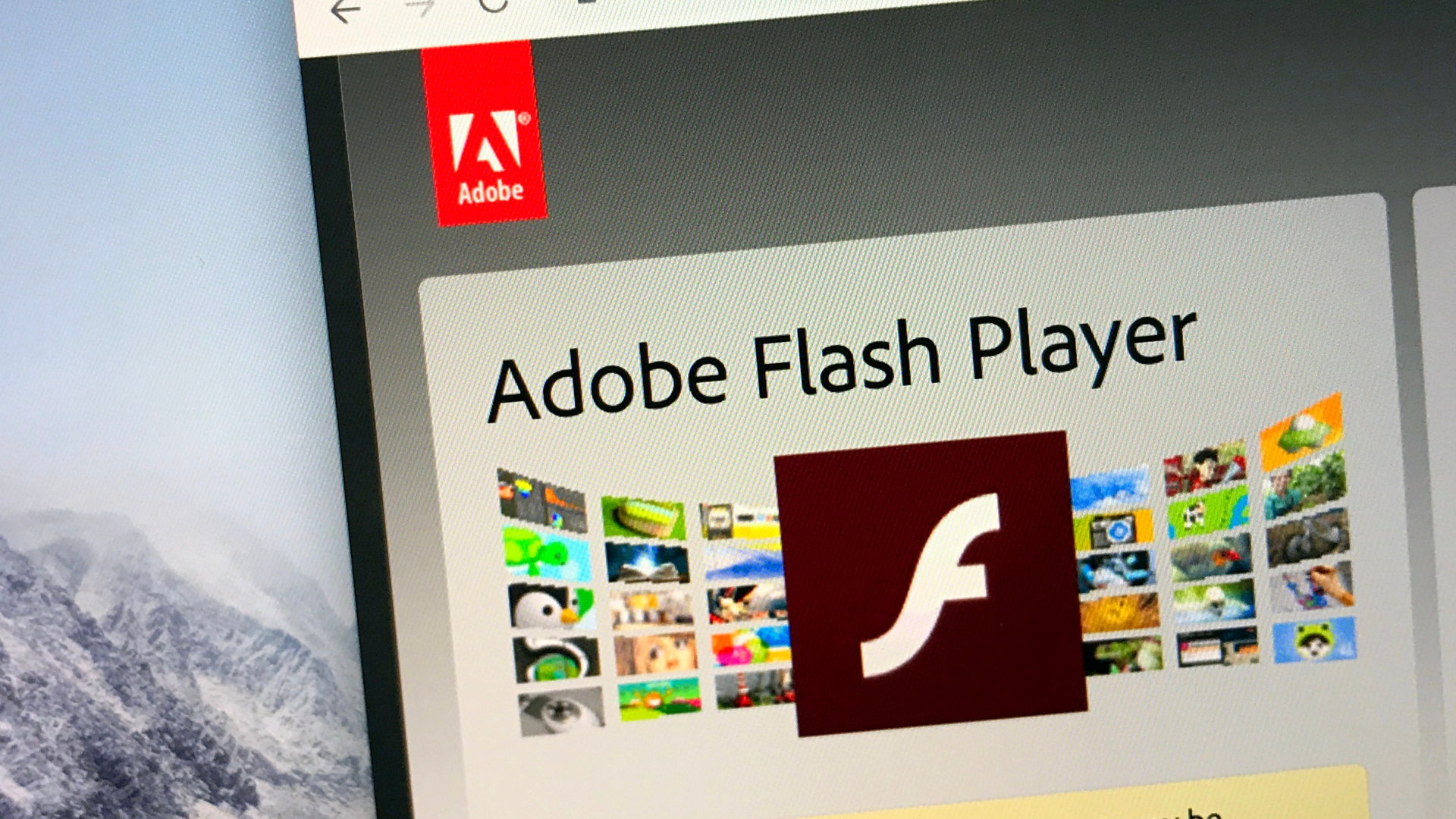 Adobe has officially killed off Flash Player, the browser plugin that helped define the early internet.

The iconic plug-in was discontinued on 1 January, almost 25 years after it was first launched. Adobe will not be rolling out any further security updates and the company is set to block all Flash content from 12 January.

Despite the sunset date being scheduled for 2020, the majority of browsers had already jumped ship. As of 2018, less than 5% of worldwide websites used Flash, with most favouring Javascript for running multimedia features. Other, more secure alternatives also included HTML5, WebAssembly and WebGL.

The decision to sunset the plug-in was first announced in July 2017 due to dwindling demand, as browser makers opted to integrate the software’s capabilities within their own offerings.

Flash was also plagued by various security concerns. In 2015, for example, security firm Recorded Future discovered that Flash Player comprised eight out of 10 top vulnerabilities leveraged by exploit kits, with more than 100 exploit kits and vulnerabilities affecting the technology. There were also reports of Flash being exploited by North Korean hackers, who used it to access Microsoft Office documents, web pages, and spam emails.

Nevertheless, Flash Player managed to write itself into internet history. The software’s unprecedented capabilities shaped the way users interact with multimedia content offered by an array of industries, such as gaming, education, and video.

The final nail in the coffin for Flash came in October 2020, when Microsoft rolled out an optional update for Windows 10 that permanently removed Adobe Flash from the operating system and prevented it from being re-installed. The company released the removal tool prior to 1 January 2021 in order to help customers test and validate their environments for any impact that might occur by the removal of the software.

Starting later in 2021, all APIs, group policies and user interfaces that govern the behaviour of Adobe Flash Player are expected to be removed from the legacy Microsoft Edge and Internet Explorer 11.