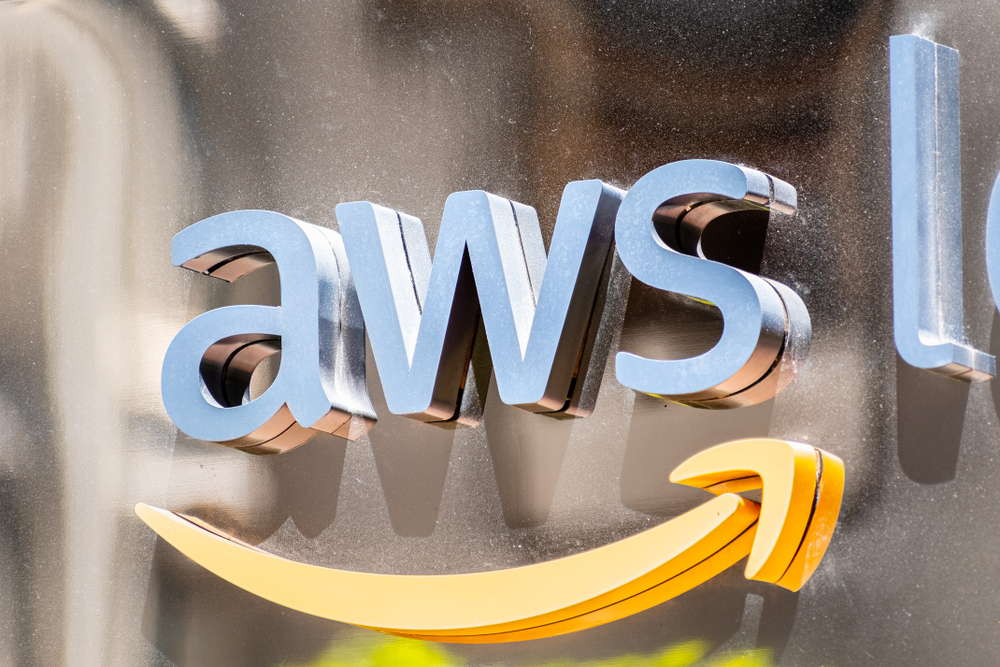 Amazon Web Services can no longer use the abbreviation ‘AWS’ as a logo in China after a Beijing court ruled in favour of a local software company.

ActionSoft Science & Technology Development (AWS in China) have the rights to the trademark, according to a court verdict published 30 December, The Wall Street Journal reports.

The verdict, made in May last year but only released in December, has decreed that Amazon can no longer use the term ‘AWS’ or any similar logos in China. The tech giant has also been ordered to pay compensation of 76.5 million Yuan (£812.5 million) to ActionSoft.

Amazon still had ‘AWS’ on its Chinese cloud services website as of Tuesday, according to the WSJ. However, a disclaimer at the bottom of the page notes that ‘AWS’ is used as an abbreviation and “is not displayed herein as a trademark”.

In a statement, Amazon said it invented cloud services and made them popular around the world under the AWS name long before “any other company”.

“Amazon was the first to use the AWS logo in China to sell cloud services by many years,” a spokesperson for the company said. “We strongly disagree with the court’s ruling and have appealed the case to the Supreme People’s Court.”

However, this is disputed by the court ruling which cites China’s official trademark database. It states that ActionSoft registered ‘AWS’ for cloud computing services in 2004, while Amazon only did so in China in 2012.

Despite being the biggest cloud provider in the world, Amazon is only the fifth largest in China, far behind the likes of Alibaba and Tencent, with a market share of only 7.2%.

Trademark disputes between US and Chinese companies are quite common; Apple settled an iPad dispute in 2012 that allowed it to continue selling the tablet in China, while Facebook, Starbucks and even basketball legend Michael Jordan have battled with Chinese firms over naming rights.