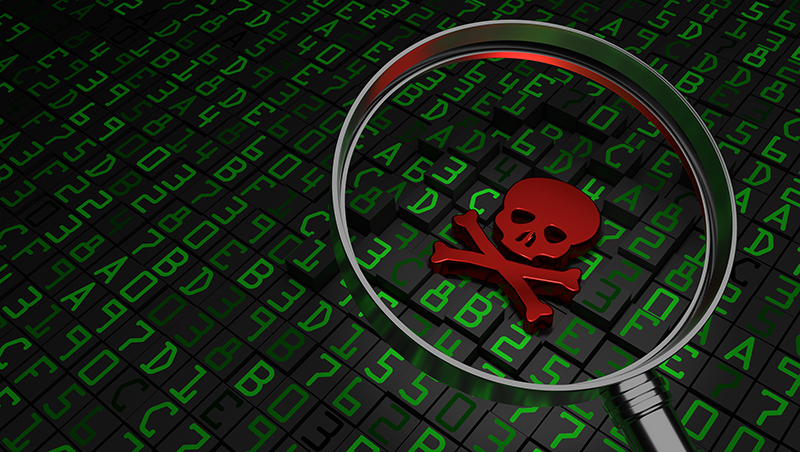 Security researchers have uncovered a scheme by a malware author to team up with a developer and marketer to promote a new type of Android malware called Rogue.

According to a blog post by Check Point Research, Rogue can perform device takeover and data exfiltration,  and it’s for sale on the dark net. Triangulum, a dark net vendor, teamed up with HeXaGoN Dev to introduce the new malware.

Researchers said the first sign of Triangulum came in 2017, when it launched a mobile RAT capable of data exfiltration from C&C servers and deleting local data and, in some cases, entire operating systems. Four months later, Triangulum offered its first Android malware for sale.

Triangulum then disappeared for nearly 18 months and showed no signs of activity on the dark net. It then resurfaced on April 6, 2019 with a new product for sale. Researchers said that from this point on, Triangulum has been very active, advertising a number of products over the next six months.

Researchers speculate that during Triangulum’s hiatus from the dark net, it collaborated with another threat actor, HexaGoN Dev, to create a high-functioning production line for developing and distributing Android malware.

Rogue is part of the MRAT family (Mobile Remote Access Trojan), which gains control of the host device and exfiltrates any kind of data, modifies files on an Android device, and downloads additional malicious payloads.

HexaGoN Dev, which specializes in developing Android OS malware products, particularly RATs, partnered with Triangulum to help it sell its malware, which it’s struggled to do on its own. HexaGoN Dev helped Triangulum create different brandings for exactly the same product

Yaniv Balmas, head of cyber research at Check Point, said research showed how difficult it is to track, classify, and protect against new malware in an effective way, because it’s easy for malware authors to create fake products, which may confuse security vendors.

“While we have ways of detecting such things in the real-world, the underground market is still like the wild west, which makes it very hard to quickly establish what is a real and dangerous threat and what isn’t,” he said.