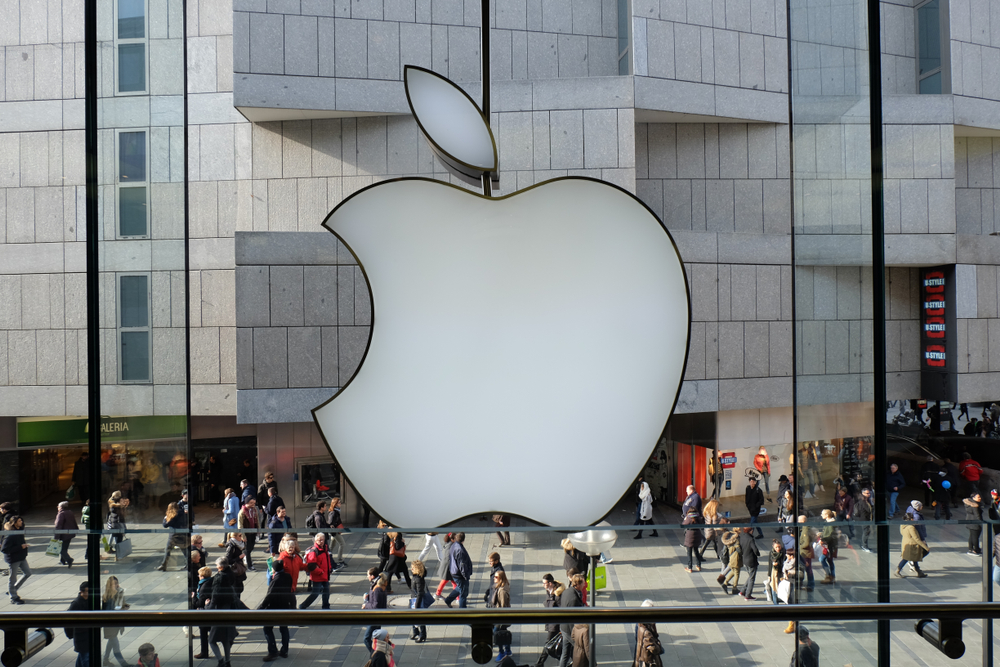 Facebook and Apple could be heading into a legal battle over the latter’s proposed App Tracking Transparency Tool (ATT).

Facebook has been working with external legal counsel to draft an anti-trust lawsuit against Apple, alleging the iPhone maker is abusing its market power with rules that its own app don’t have to follow, according to a report by The Information.

The publication cites two people with direct knowledge of Facebook’s legal efforts, who also suggest that there is already “internal resistance” to the lawsuit and that there is no guarantee that it will see the light of day.

The ATT tool is reportedly set to launch in the spring and will force app developers to ask for an iPhone user’s consent before their app tracks their activity. The user can decide if it wants to share their data with third-parties firms that may use it for personalised advertising.

Both Google and Facebook have raised concerns that it will heavily impact their revenues. Google has said it is already working with Apple to find an alternative which doesn’t take revenues away from advertisers, however Facebook appears to be preparing to challenge the move entirely. During an investor call on Wednesday, CEO Mark Zuckerberg accused Apple of using its dominate platform to “interfere” with how apps work.

“Apple may say that they’re doing this to help people, but the moves clearly track their competitive interests,” Zuckerberg reportedly said. “And I think that this dynamic is important for people to understand because we and others are going to be up against this for the foreseeable future.”

Apple has already proven that it is willing to go as far as it can to enforce rules on its App Store. Last year the company became embroiled in legal action with Epic after the gaming company attempted to circumvent the App Store and promote in-app purchases from within its incredibly popular Fortnite game. In the wake of that dispute, Apple has dropped the game from the App Store, a ban that is still in place to date.

Speaking at the Computers, Privacy and Data Protection conference, Apple’s CEO Tim Cook said that businesses that mislead users with privacy choices that are “not choices at all” and deserved reform, although he stopped short of mentioning any particular company by name.