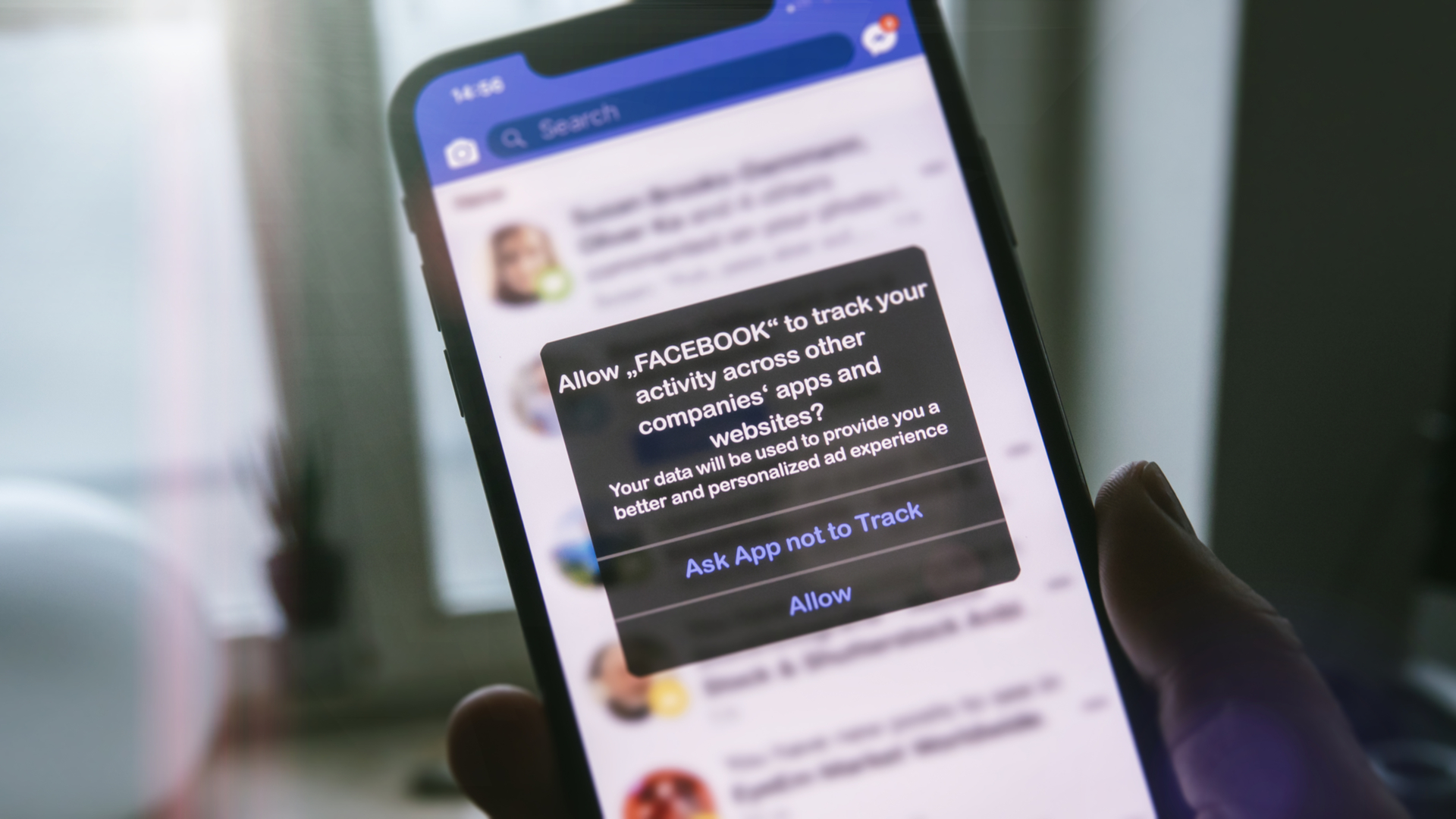 Apple is reportedly planning to roll out its new App Tracking Transparency tool sometime in “early spring”, following months of delays and criticism from competitors.

The tool forces app developers to ask an iPhone user’s permission before the app tracks their activity “across other companies’ apps and websites”. The user will see a notification pop-up on their screen and will be able to decide whether they want to opt in or out of sharing their data with other firms to aid in advertising.

The App Tracking Transparency marks a significant change to Apple’s privacy settings, shifting the responsibility from the user to the app developer. Apple previously only let users disable this kind of tracking manually in their iPhone settings.

The update was first announced in June last year but was delayed in September in order to provide digital advertisers with more time to adjust.

According to Reuters, the tool is now expected to be rolled out for most iPhone users as soon as “early spring”, but Apple didn’t provide a specific date. CEO Tim Cook is expected to provide further details later today at the Computers, Privacy and Data Protection conference in Brussels, which coincides with Data Protection Day.

The update has received criticism from other tech giants, with Facebook executives telling investors on Wednesday that the change could have a negative effect on the company’s revenues in the first quarter. Facebook CEO Mark Zuckerberg also accused Apple of having “every incentive to use their dominant platform position to interfere with how our apps and other apps work”.

Earlier this week, Google said that it would cease using an Apple-supplied tracking identifier which would require it to show the warning. However, it also added that it is working with Apple to improve an alternative offering which would help advertisers attribute paid clicks and taps without engaging in what Apple classifies as tracking.

Google also recently released a new tool which would improve users’ privacy. On Monday, it announced that Chrome will now automatically hide the content of web pop-up notifications, including email notifications, Google Chat messages, and other third party websites, when the user is sharing their screen.