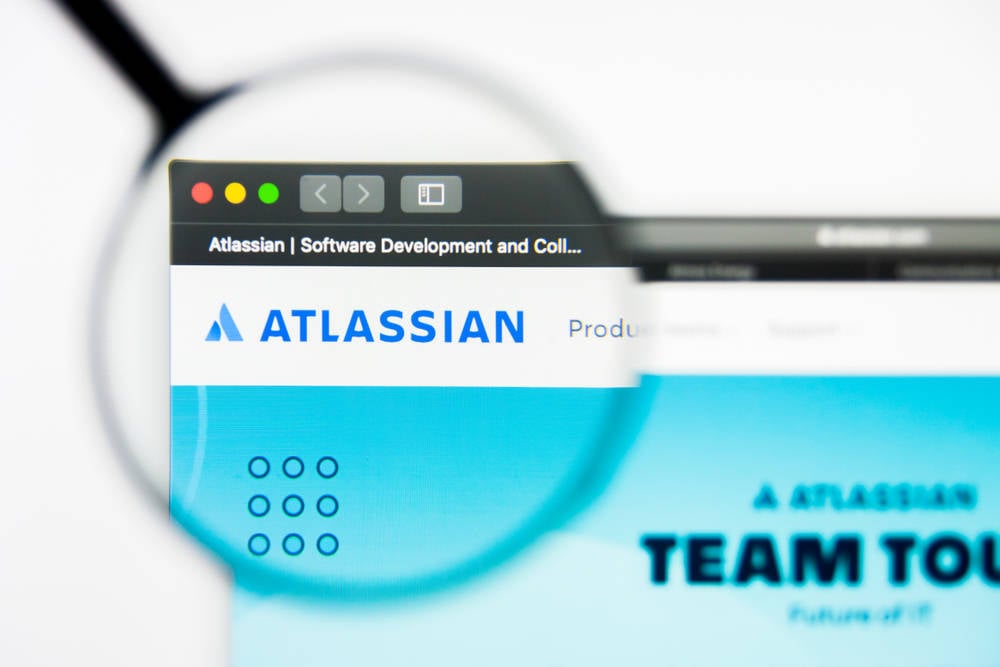 In brief Clearview AI’s controversial facial-recognition system has been trialed, at least, by police, government agencies, and universities around the world, according to newly leaked files.

Internal documents revealed by BuzzFeed News show that Clearview offered its technology to law enforcement agencies, governments, and academic institutions in 24 countries, including the UK, Brazil, and Saudi Arabia, on a try-before-you-buy basis.

The facial-recognition biz scraped billions of photos from public social media profiles, including Instagram and Facebook, and put them all into a massive database. Clearview’s customers can submit pictures of people and the system will automatically try to locate those people in the database, using facial recognition, and return any details picked up from their personal pages if successful. Thus, the police can, for example, give the service a CCTV camera still of someone, and if it matches a face in the database, the system will report back their information, such as their name, social media handles, and so on.