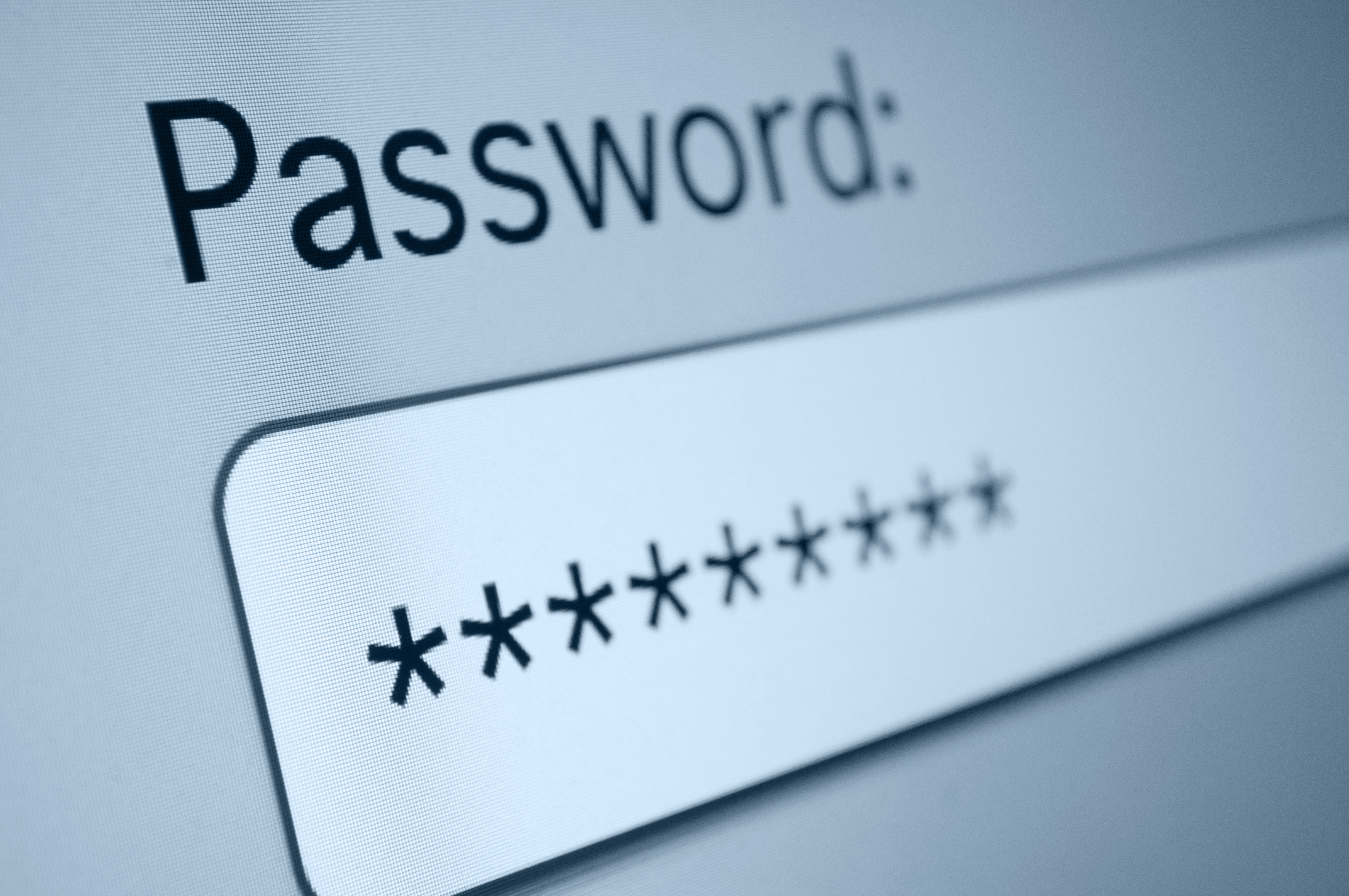 Security researchers have found a flaw in a Java cryptography library that could enable hackers to brute force Bcrypt hashed passwords. Once exploited, a hacker could gain administrator-level access to a single sign-on (SSO) system.

CVE-2020-28052 is an authentication bypass vulnerability in the OpenBSDBcrypt class of the popular Bouncy Castle library. Bcrypt hashing–based authentication is used for authentication checks, for example, in web applications and APIs.

The exploit means an attacker could effectively bypass password checks in applications using the Bcrypt algorithm for password hashing. According to a Synopsys blog post, the vulnerability in the method OpenBSDBcrypt.doCheckPassword was introduced in a GitHub commit.

Researchers said the doCheckPassword method implements a flawed verification routine. The code checks for an index of characters from 0 to 59 inclusive, rather than checking that characters at positions from 0 to 59 match.

“This means that passwords that result in hashes that, for instance, don’t contain bytes between 0x00 and 0x3B match every other password hash that doesn’t contain them. Passing this check means an attacker doesn’t need a byte-for-byte match with the stored hash value,” researchers said.

In most cases where Bcrypt.doCheckPassword() is used to check a password, successful exploitation will cause an authentication bypass.

Researchers said a hacker must brute-force password attempts until they trigger a bypass.

Researchers shared the bug with Bouncy Castle on October 20, who fixed it in early November and published an advisory on December 18. The disclosure led Synopsys to check its use of the Bouncy Castle software, but none of its software used the affected versions.