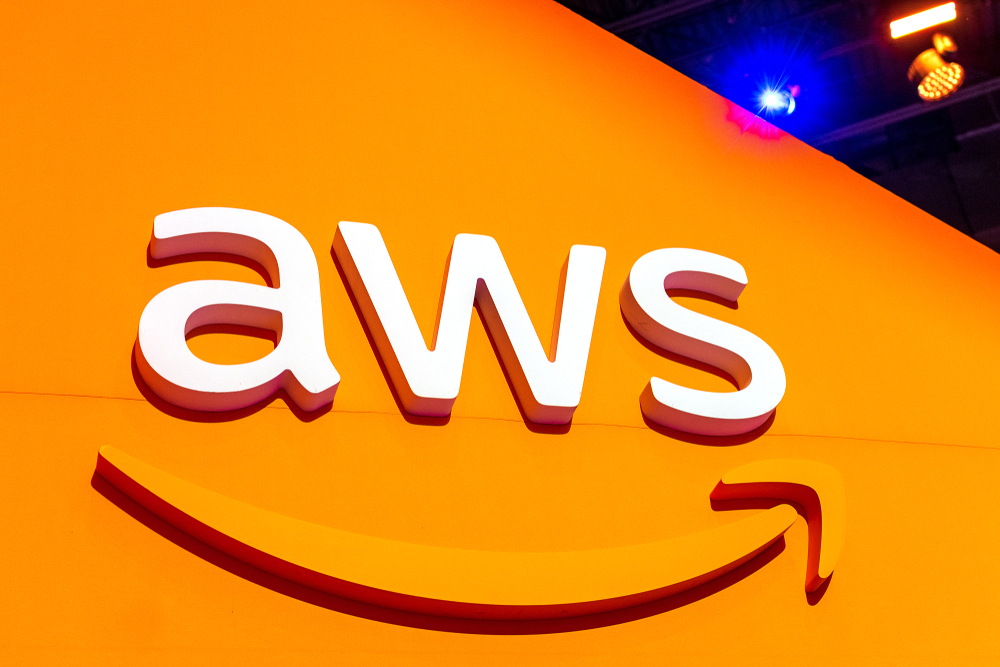 Amazon Web Services (AWS) has urged a US judge to halt the Pentagon’s $10 billion JEDI contract and assess the remaining issues with Microsoft’s winning bid.

In a redacted court filing from October, the cloud giant said that the award must be “invalidated” as it was “the product of systematic bias” and a “flawed and politically corrupted decision”.

AWS has again accused Donald Trump of exerting “undue influence”. The US President reportedly said “screw Amazon” when discussing the bidding process, allegedly due to an ongoing spat with the company’s founder Jeff Bezos.

The cloud migration project was awarded to Microsoft in October 2019, but the Redmond-based tech giant hasn’t yet been able to begin its work due to legal challenges brought by AWS. Of all of the issues the cloud giant cited, a US court only found a problem with a pricing scenario quoted by Microsoft.

In September the Department of Defence (DoD) said a court-ordered reevaluation determined that Microsoft’s proposal still represented the best value for the government, which AWS now claims is incorrect.

“After the Court rejected the flawed initial JEDI evaluation, the DoD spent over four months attempting to revive Microsoft’s non-compliant bid and reaffirm that flawed and politically-biased decision,” an AWS spokesperson said.

“As a result of the DoD fixing just one of many errors, the pricing differential swung substantially, with AWS now the lowest-priced bid by tens of millions of dollars.”

The cloud giant’s argument is that the one issue the DoD did fix caused a “substantial” change, in this case making Amazon’s bid more cost-effective. As such, it is pushing for a reevaluation of the “errors that remain unaddressed”.

“We had made clear that unless the DoD addressed all of the defects in its initial decision, we would continue to pursue a fair and objective review, and that’s exactly where we find ourselves today,” the spokesperson added.

In response to AWS’ complaint, Frank X. Shaw, CVP of Microsoft Communication, told IT Pro: “Amazon seems to be saying the only way they can ever lose is if the procurement isn’t fair. But every month, the market tells them that’s not true. Large and sophisticated customers regularly choose Microsoft over AWS. They do this because of the strength of our technology, our understanding of complex projects, and our overall value.

“As the losing bidder, Amazon was informed of our pricing and they realized they’d originally bid too high. They then amended aspects of their bid to achieve a lower price. However, when looking at all the criteria together, the career procurement officials at the DoD decided that given the superior technical advantages and overall value, we continued to offer the best solution. We also know what it takes to serve the DoD having worked with them for more than forty years.

“The DOD’s independent IG report found there was no evidence of actual procurement interference so it is time we moved on and got this technology in the hands of those who urgently need it: the women and men who protect our nation.”