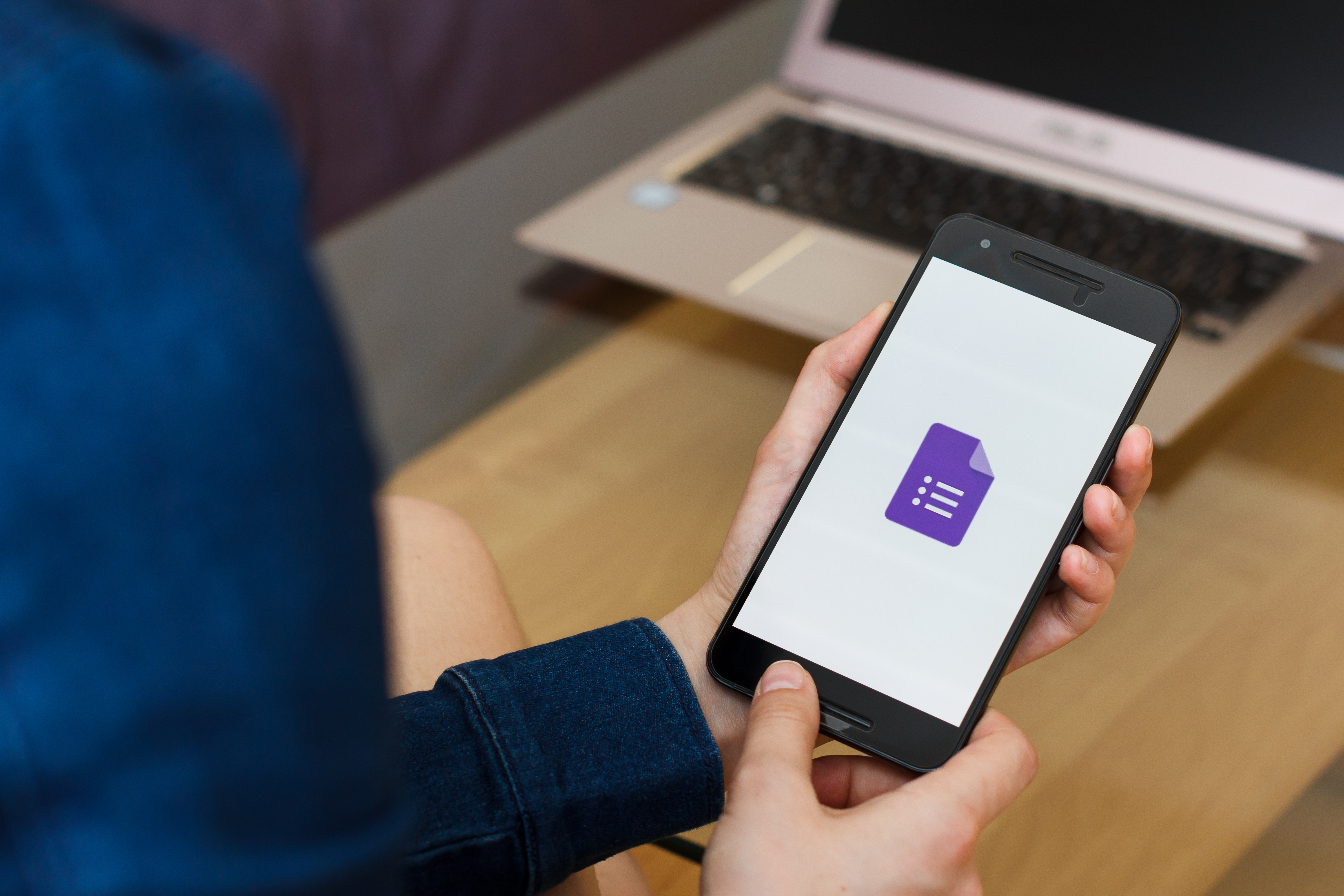 According to Proofpoint researchers, the hackers behind the attack use this technique as reconnaissance to pinpoint targets who are particularly susceptible to emails with a sense of urgency and who are prone to clicking links.

In a blog post, researchers said using Google Forms to compose and send emails allows the, to evade email filters. The subjects are unique names of C-level executives from the target organizations, with no attempt to use display-name spoofing.

The emails are simple but convey a sense of urgency by demanding the recipient completes a “Quick Task” for the threat actor, who claims to be heading into a meeting or too preoccupied to handle the task themselves.

The link in the email leads the user to a default, untitled form hosted on Google Forms. Researchers said the goal is to elicit a reply from the victim that the survey is broken or not what they expected.

“As a secondary goal, the form likely serves as a sensor to simply see if anyone fills out their form, functioning as a reconnaissance technique to weed out users who may be susceptible to clicking a suspicious link found in an email,” researchers added.

While these messages may appear primitive, researchers warned there’s still a threat in responding to the email or completing the benign form because user action may lead to follow-up actions honed for a more receptive audience.

“Given the C suite spoofing, we expect that this is an email reconnaissance campaign to enable target selection for undetermined follow-on threat activity. The tone of urgency in the emails is consistent with previous BEC actors, and therefore, we want to ensure security awareness of these attempts as an indication or warning to customers and the security community,” said researchers.