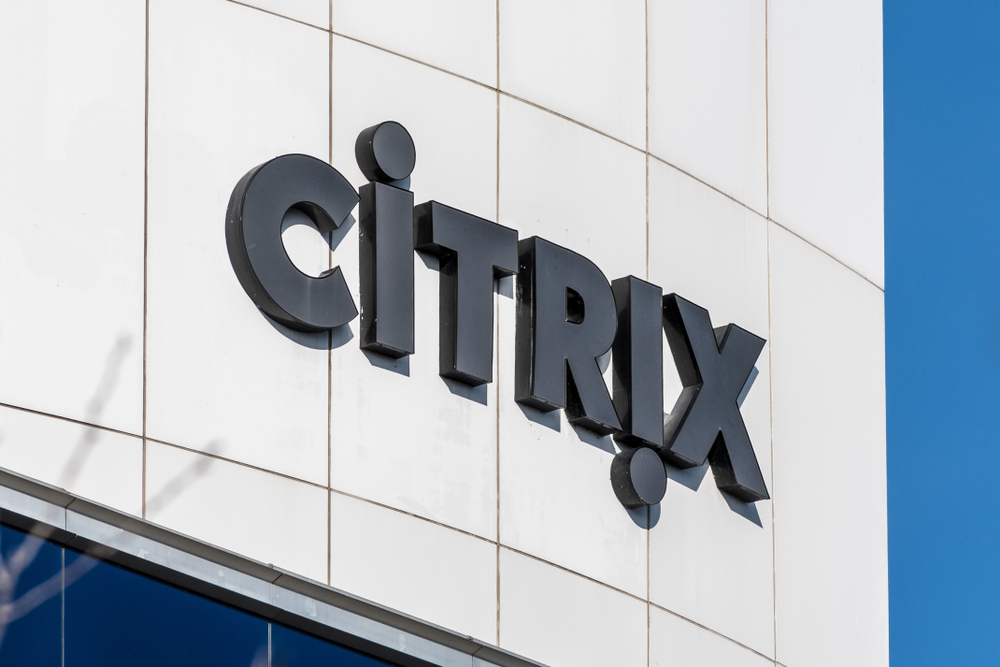 Citrix Systems has announced that it has entered into a definitive agreement to acquire Slack competitor Wrike for $2.25 billion (£1.65 billion) in its largest acquisition to date.

The transaction, which is expected to be funded with a combination of new debt and existing cash and investments, is a quarter of a billion higher than was first rumoured.

Citrix confirmed the news today, announcing the merger along with its reported earnings for the fourth quarter.

Citrix president and CEO David Henshall announced that “together, Citrix and Wrike will deliver the solutions needed to power a cloud-delivered digital workspace experience that enables teams to securely access the resources and tools they need to collaborate and get work done in the most efficient and effective way possible across any channel, device or location”.

Wrike founder and CEO Andrew Filev said that the two companies “Citrix and Wrike share a common vision and mission: to reduce the complexity and chaos of work and empower every person, team, and organization to achieve their very best”.

“Together, we will unlock the workspace of the future, truly transforming the work experience and equipping people with an innovative set of solutions they can use to exceed goals and keep business moving forward,” he added.

Citrix also announced that it had obtained a commitment from JPMorgan Chase Bank, N.A. for a $1.45 billion senior unsecured 364-day bridge loan facility.

The transaction is expected to close in the first half of 2021. Until then, the companies will continue to operate separately.

Citrix Systems is in talks to buy the collaborative work management platform Wrike for a reported $2 billion (approximately £1.5 billion) in what might become the company’s largest acquisition in its history.

The virtualisation company may close a deal with the owners of Wrike, Vista Equity Partners, as soon as this week, according to Bloomberg. This deal potentially adds another tool to Citrix’s arsenal as the firm aims to become a major player in the collaboration space.

Talks are reportedly ongoing with nothing finalised, according to those questioned by the publication, and discussions could yet collapse at any stage.

While Citrix already develops cloud-based products that allow employees to work remotely and keep in touch with their colleagues, integrating collaboration software such as that developed by Wrike would allow the company to go one step further.

Wrike develops workplace collaboration software that incorporates elements such as planning, workflow management and project management. The core platform is also supported by a host of integrations with technologies developed by the likes of Box, Salesforce, Microsoft, Google and Slack.

Eight questions every IT leader should ask

Of the firm’s more than 20,000 customers are several high-profile customers including Walmart and Nickelodeon in the US. Wrike’s competitors, meanwhile, include Trello and Slack Technologies, which were each recently purchased in major deals by Atlassian and Salesforce respectively.

Should the acquisition go through at the reported $2 billion figure, it’ll become the largest in the company’s history. The firm previously acquired the micro-app developer Sapho in November 2018 for $200 million (roughly £150 million). Prior to that, in February 2018, Citrix bought the web traffic management firm Cedexis for an undisclosed fee.

Citrix has been on a mission to define the “future of work” for several years, and integrating a collaboration platform into the firm’s core Workspace service would naturally fit into this strategy. The popularity of this kind of software has certainly surged during 2020, however, due to COVID-19 and its effect on encouraging remote working.

IT Pro approached Citrix for a comment on the reports, but the company didn’t respond at the time of publication.

Unleashing the power of AI initiatives with the right infrastructure

What key infrastructure requirements are needed to implement AI effectively?

A Veritas webinar on implementing a hybrid multi-cloud strategy

Finding the right phone system for your modern business

How technology can spark motivation, enhance productivity and strengthen security