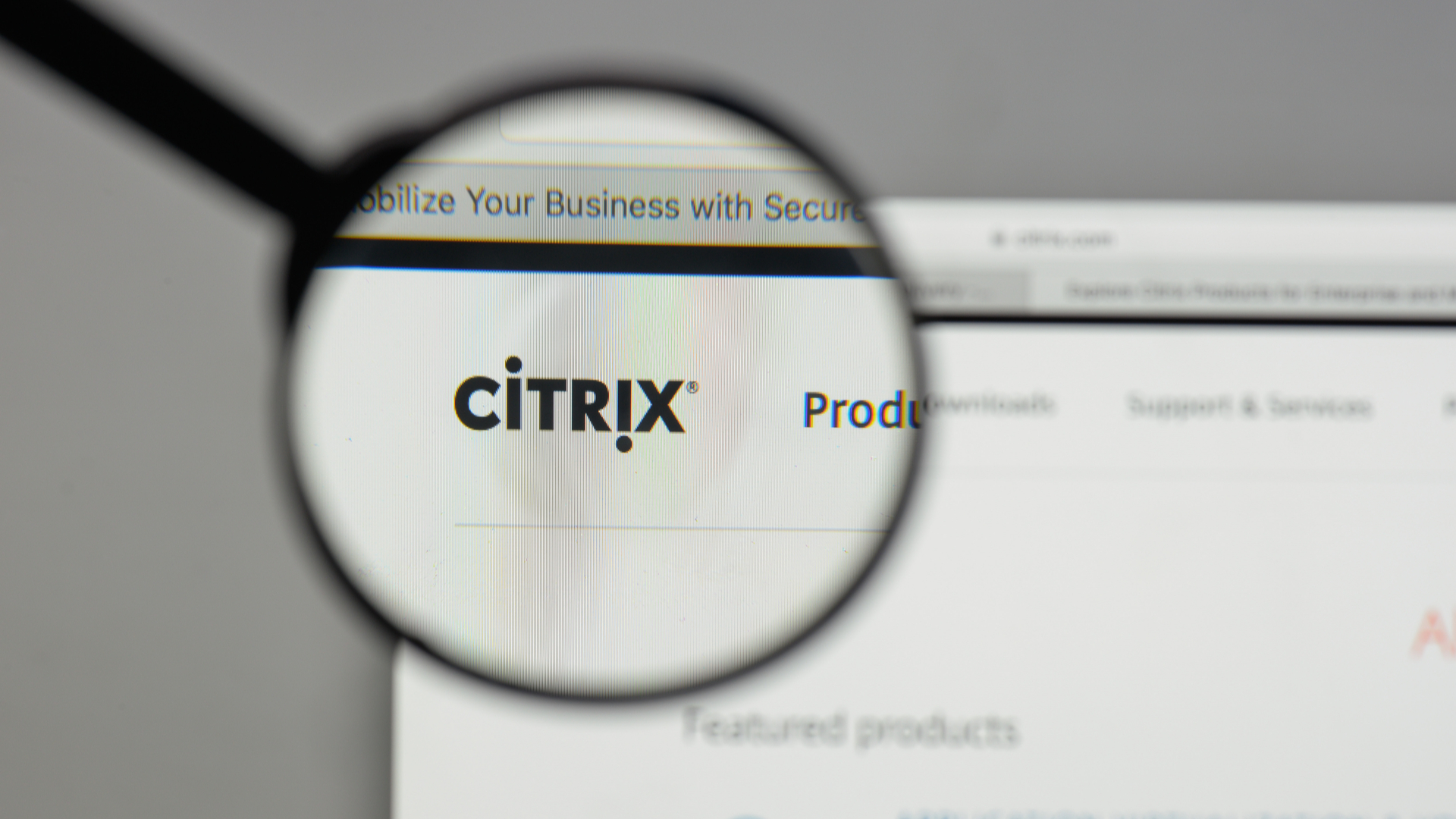 A group of current and former Citrix employees who had their data stolen in a 2019 data breach have managed to secure a $2.28million (£1.66M) settlement in court.

The unopposed motion, which was first agreed in June 2020, has been preliminarily approved by a Florida federal judge Ron Altman.

The $2.275 million settlement is to provide approximately 24,316 victims of the data breach, which included Citrix employees, contractors, interns, job candidates, beneficiaries, and dependents. The funds are to be used for up to five years of credit monitoring services, identity theft recovery, as well as up to $15,000 (£11,000) in reimbursement for expenses and losses per claimant.

The class action lawsuit is to be finalised over a Zoom hearing scheduled for 10 June 2021.

The major cyber attack, which was first reported in March 2019, resulted in the loss of 6TB worth of data including emails, blueprints and other business documents. Citrix, which has clients including businesses, the American military and government departments, announced that the incident had been brought to their attention by the FBI days earlier.

However, cyber security firm Resecurity claimed to have first alerted Citrix to early warning signs of a breach as early as 28 December 2018, and since then has continued to present its findings to the FBI. This means that attackers had been lingering in Citrix’s systems for around five months.

The attack was attributed to the Iranian hacking group IRIDIUM which, according to Citrix, used a password spraying technique to establish an initial foothold before circumventing further security layers.

Following the incident, Citrix’s chief digital risk officer Peter Lefkowitz told IT Pro that the company had learnt its lessons from the breach and would be reviewing password management procedures.

“The data breach was the inevitable result of Citrix’s inadequate approach to data security and the protection of its employees’ personal information that it collected during the course of its business,” the lawsuit said.