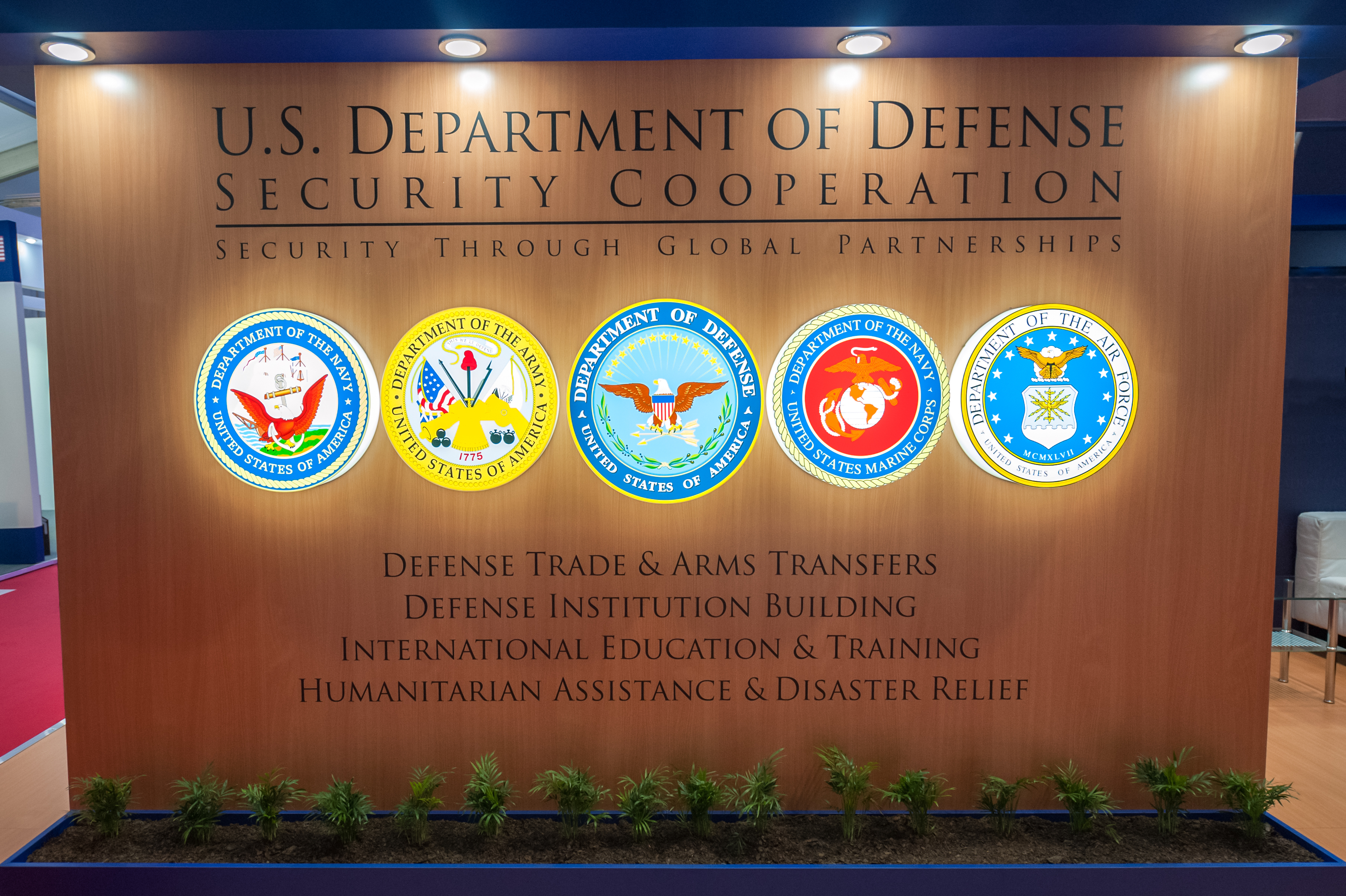 The Department of Defense (DoD) has replaced outgoing CIO Dana Deasy with deputy CIO John Sherman, who will head up the DoD’s cloud strategy until a long-term replacement is in place.

Sherman, who has served as the DoD’s deputy CIO since June 2020, steps into the role Deasy left as America welcomed the Biden administration. Before that, Sherman was the intelligence community CIO, where he began in 2017 coordinating IT modernization across 17 agencies.

From 2014 to 2017, he was the Deputy Director of the CIA’s Open Source Enterprise (OSE). In his role, Sherman enhanced the CIA’s open-source intelligence (OSINT) initiative.

Sherman will be the acting head until president Biden nominates an official long-term replacement. One of his biggest tasks will be assessing and mitigating the effects of the massive SolarWinds hack, which targeted the DoD and other agencies.

The general-purpose cloud, known as the Joint Enterprise Defense Infrastructure (JEDI), will be accessible to the entire DoD and support the distribution of unclassified, secret, and top-secret documents. The JEDI contract sparked a vicious battle between tech companies. Oracle lost its appeal against the Pentagon’s decision to award the project to Microsoft in October 2019. Amazon also unsuccessfully challenged the decision.

The DoD’s cloud strategy has been in the works for several years following a 2017 memorandum from the Deputy Secretary of Defense that called for accelerated cloud adoption across the agency.

Sherman is no stranger to cloud-based modernization, having focused on enhancing cloud computing in his CIO role for the intelligence community. While there, he also bolstered its cyber security capabilities and improved interoperability between its 17 agencies.

His other responsibilities in his new role include advising the Secretary of Defense on non-intelligence space systems and critical programs for satellite communications, navigation, and timing programs, along with radio spectrum and other telecommunications issues.