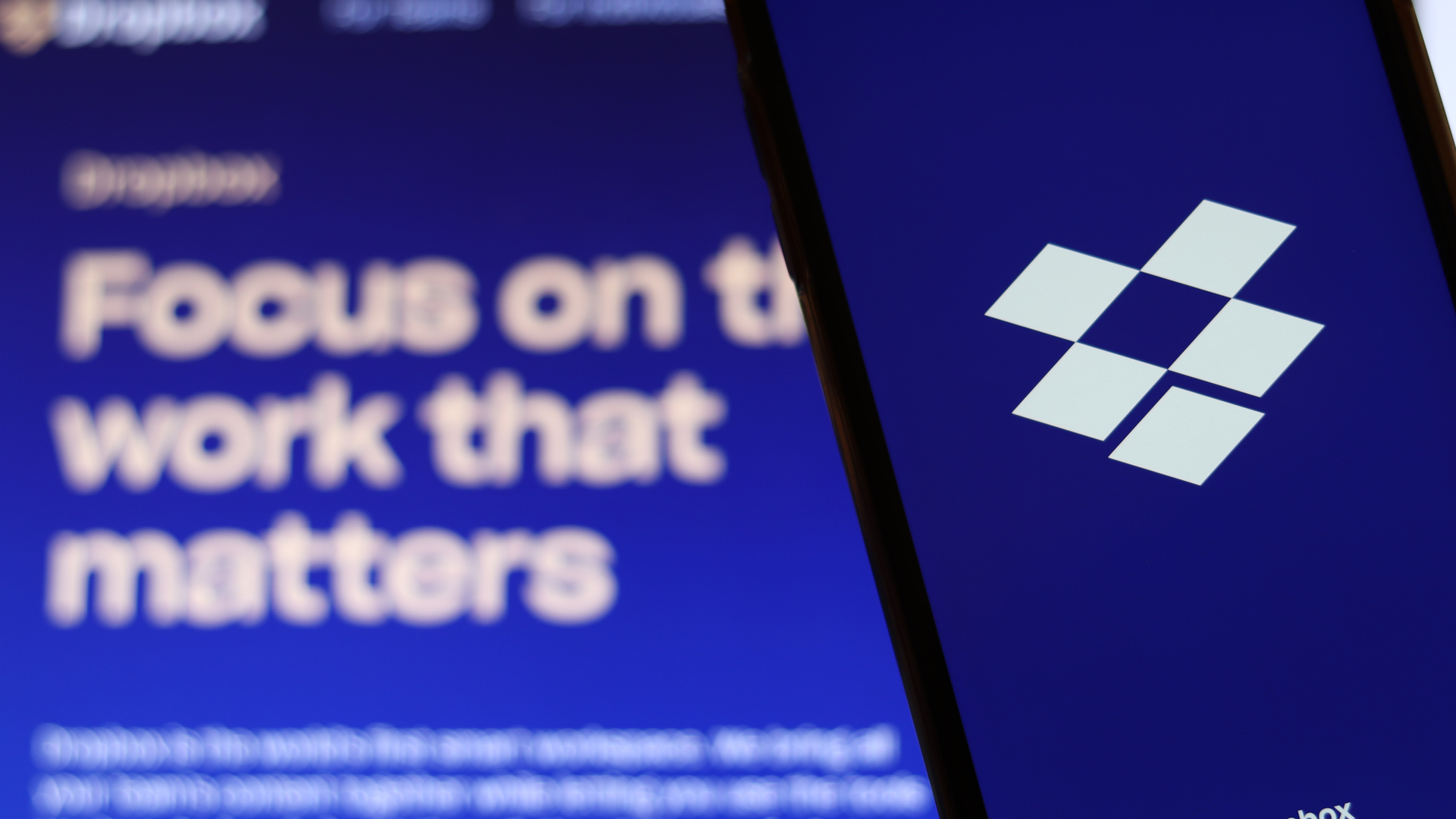 File hosting service Dropbox has decided to cull its global workforce by 315 people, or roughly a tenth, to embark on new strategies for growth and invest in products designed for the era of hybrid working.

The “painful, but necessary” decision to shed 11% of its workforce follows a transitional year in which the firm adopted a ‘virtual first’ policy with permanent remote working at its heart.

Dropbox COO Olivia Nottebohm will also be leaving the company on 5 February after little more than a year in post, although It’s unclear whether the former Google Cloud VP has been let go as part of the wider cuts or has stepped down on her own accord.

“Over the past year, we’ve talked a lot about the importance of running a tight ship and getting the company ready for the next stage of growth,” said Dropbox CEO Drew Houston.

“This will require relentless focus on initiatives that align tightly with our strategic priorities, and having the discipline to pull back from those that don’t. Unfortunately, this means that we’re reducing the size of some of our teams.”

The news may surprise some given that figures from November 2020 revealed Dropbox had performed better than expected, with its Q3 income of $487.4 million (£357 million) representing a 14% year-on-year growth.

Houston explained that these 315 job cuts “will lead to a more efficient and nimble Dropbox” and help the company focus on its priorities for 2021. These include evolving the core platform, investing in new products for hybrid working, and “driving operational excellence”, although the definition of this hasn’t been clarified.

He added the company strived to maintain jobs throughout 2020, but that this move was now needed in order to achieve its goals over the coming years.

“This was an extremely difficult decision, but a necessary step as we align teams to our business priorities, which requires reallocating resources and eliminating some roles across the company,” a Dropbox spokesperson told IT Pro.

“We’ll continue to invest in critical roles to support product expansion and growth initiatives. For affected employees, we’re committed to supporting them through the transition, including severance packages and job placement support.”

There is no official reasoning for Nottebohm’s departure, and has she is yet to issue a statement, although Houston praised her “pivotal role” in setting the company up for success in 2021. Incidentally, the role that Nottebohm filled in January 2020 had previously been vacant for more than a year.

According to social media posts by current Dropbox employees, a significant number of cuts have been made in the product design division, although this hasn’t been officially confirmed. It’s also unclear how the job losses have been distributed geographically.

Departing employees will be entitled to severance pay and bonuses depending on their location and eligibility, as well as six months of healthcare if US-based. Workers can also choose to keep all company devices currently in their possession.