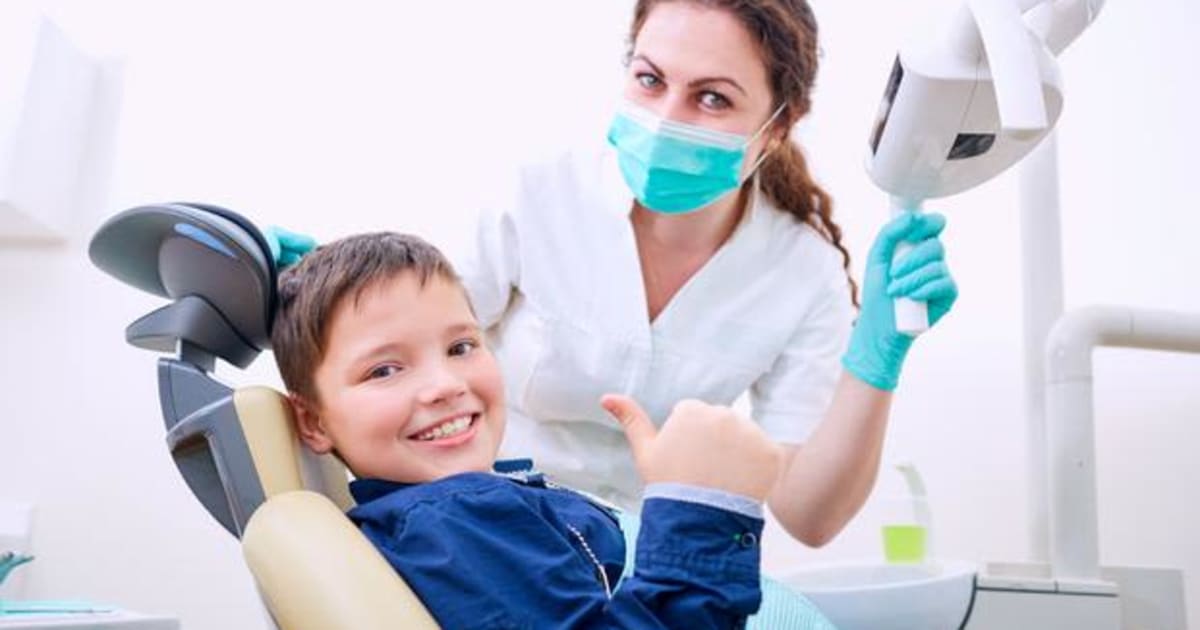 The Oral Health Foundation warns that thousands of children have been left to suffer in pain for more than one year, as the number of tooth extractions for young people in England falls by more than half during the pandemic.

However, the oral health charity says the fall in the number of procedures, which take place in hospital under general anaesthetic, do not reflect any change in demand.

Dr Nigel Carter OBE, Chief Executive of the Oral Health Foundation says: “To report that childhood tooth extractions in England have shrunk is a smokescreen towards the reality of what is happening. Tooth decay in children has not simply disappeared over the last year which means that thousands of young people are going without the treatment they need.

“It is unfair and unjust for just one child, let alone thousands, to be put in pain because they are unable to access the care they deserve.”

More than 12.5m NHS dental appointments for children had been lost in England since lockdown, while tooth extractions had been the most common reason for hospital admissions among young children for a generation.

“There now needs to be an urgent and decisive plan from government about how they plan to tackle the backlog in dentistry,” adds Dr Carter.  “We also need open and transparent clarity about the scale of the backlog and which NHS dental practices are able to take new patients.

“NHS dentistry is in dire needs of a new contract. We also need to be training far more dentists. All in all, the provision and funding for NHS dentistry falls well below the threshold that is needed for the needs of the population.”

In addition to the Oral Health Foundation seeking clarity on access to NHS dentistry, they are urging government to move forward with plans that can drastically improve rates of childhood tooth decay.

The charity is calling for the widescale implementation of a national water fluoridation scheme. Currently, as little as 11% of the UK’s water supply has fluoride added to it.

Dr Carter says: “Water fluoridation is one of the single most credible and impactful polices that can have a significant impact on tooth decay. The data on children’s hospital extractions and community water fluoridation is staggering – in fluoridated areas, hospital admissions fall by as much as 68%.”

The charity also believes there should be further extensions to the sugar tax.

“Since it was introduced, the sugar tax has done a remarkable job at removing sugar from soft drinks,” adds Dr Carter. “It is now time this was widening to include other sugary foods and drinks. These measures would be highly effective alongside junk food advertising bans.”