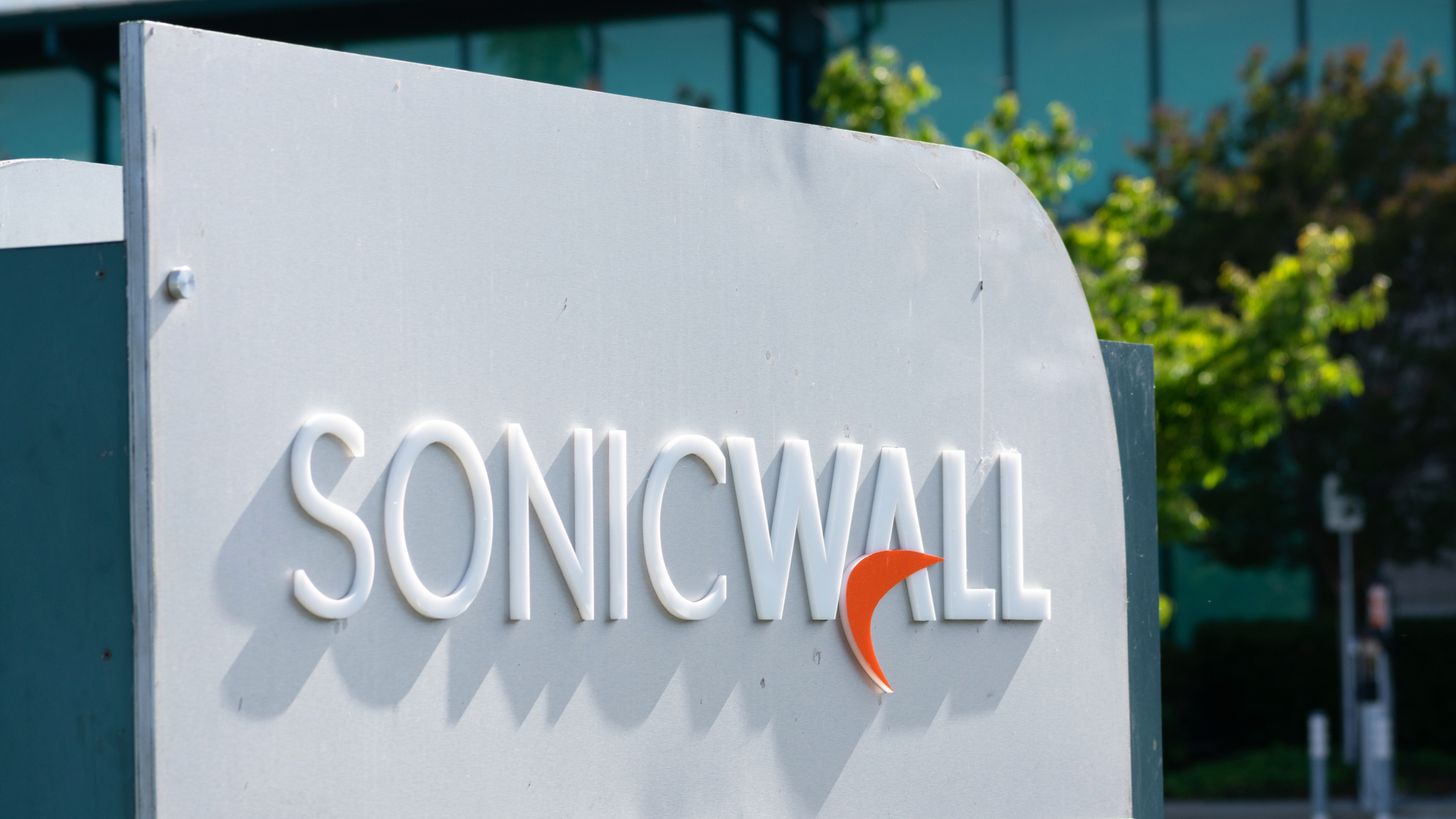 The flaw is believed to be the same zero-day vulnerability used in a security incident confirmed by the company late last month.

Researchers from IT security company NCC Group said that they had notified SonicWall of the flaw as well as the exploits over the weekend. In a Twitter post, the researchers said they had “identified and demonstrated exploitability of a possible candidate for the vulnerability described and sent details to SonicWall”.

“We’ve also seen indication of indiscriminate use of an exploit in the wild,” the post stated.

Per the @SonicWall advisory – https://t.co/teeOvpwFMD – we’ve identified and demonstrated exploitability of a possible candidate for the vulnerability described and sent details to SonicWall – we’ve also seen indication of indiscriminate use of an exploit in the wild – check logs

NCC Group CTO Ollie Whitehouse said that the company had received confirmation from SonicWall that it had received the security company’s warnings about the flaw.

We have had confirmed receipt from yourselves

IT Pro contacted the NCC Group for more information. However, according to ZDNet, the researchers have decided not to share details about the nature of the zero-day vulnerability in order to prevent other threat actors from collecting enough information to launch further attacks.

The company didn’t specify when exactly the incident took place but ruled out that its NetExtender VPN Client product had been compromised, adding that the only products to remain under investigation are from the SMA 100 series. However, SonicWall clarified that, despite the investigation, all “SMA 100 series products may be used safely in common deployment use cases”.

On Friday, the company issued an update saying that it’s continuing its investigation into the SMA 100 Series, although “the presence of a potential zero-day vulnerability remains unconfirmed”.

SonicWall also stated that it had analysed a number of reports from its clients of “potentially compromised SMA 100 series devices”, adding that it had “so far only observed the use of previously stolen credentials to log into the SMA devices”.

“We will continue to fully investigate this matter and share more information and guidance as we have it. We will post further updates on this KB and will hopefully soon rule definitively on the outcome of this investigation,” it said.