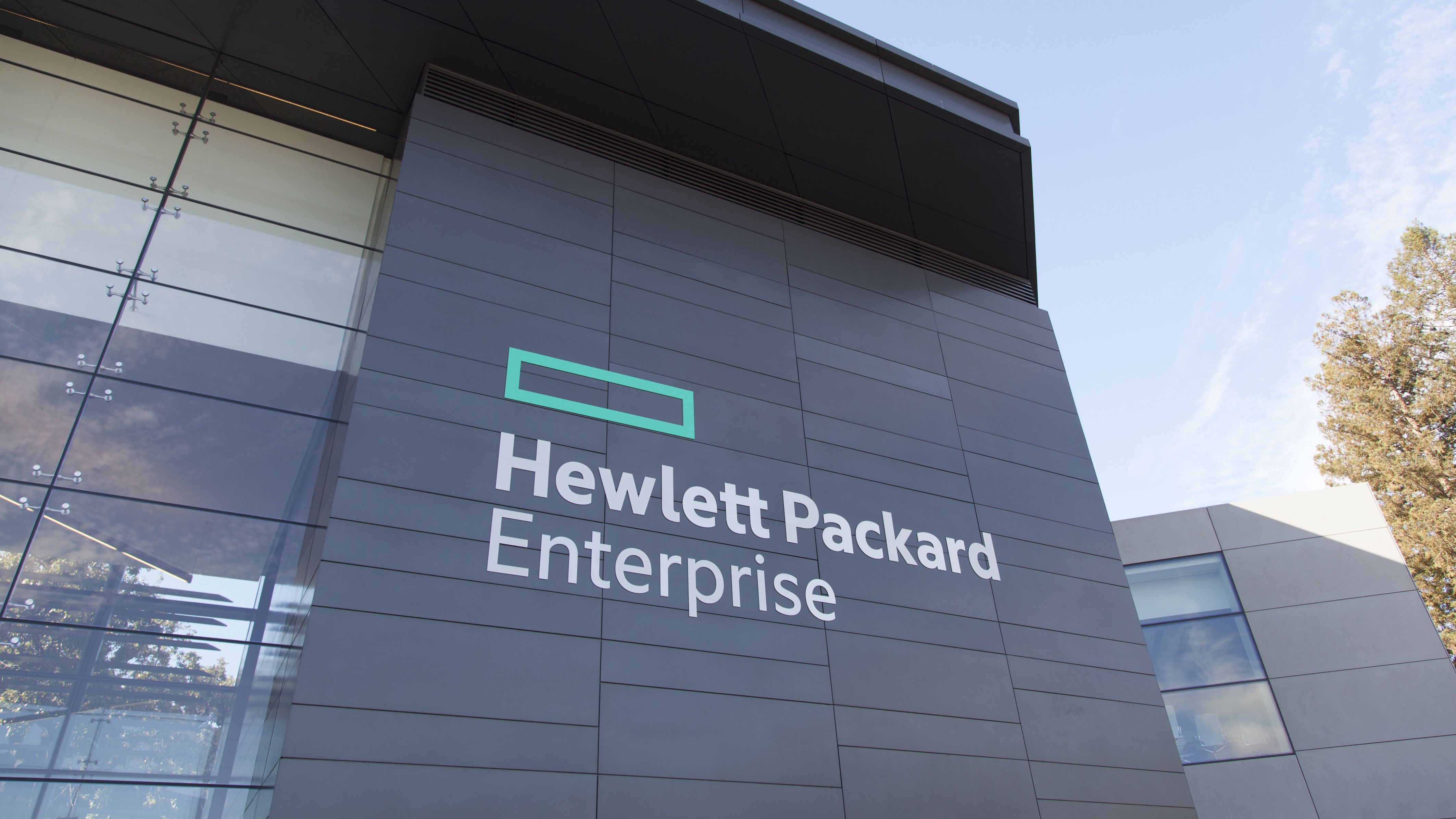 HPE has announced a critical zero-day vulnerability in a key server management application that renders its Windows and Linux servers vulnerable to attack.

Trend Micro discovered the vulnerability, which has the ID CVE-2020-7200 in the MITRE vulnerability database. The vulnerability lies in HP’s Systems Insight Manager (SIM), an application that allows administrators to check a server’s health.

The bug has a base score of 9.8 in the CVSS v3 vulnerability scoring system, which measures a security flaw’s severity on a scale of 1 to 10, putting it in the critical category. An attacker could exploit the problem to execute remote code on a Windows or Linux server, according to HPE’s security advisory issued this week.

As a zero-day bug, there’s no patch for this vulnerability, and HPE hasn’t said when one will be available. Instead, HPE promises it in “a future release.” In the meantime, HPE has issued a workaround for Windows systems.

Administrators must stop the HPE SIM service and delete a file named “simsearch.war” from the Java-based system. This removes the federated search capability that contains the flaw, making it unusable.

SIM manages hardware across an array of HPE servers, including its ProLiant and Integrity systems, along with storage and networking products. The system discovers devices in the host infrastructure and offers inventory management and reporting for them. It lets administrators monitor health without using software agents and configure policies to execute scripts and notify people of failures.

HP launched the federated search feature in 2011, allowing administrators to search the SIM Central Management Server (CMS) for things like static inventory data and installed software. Without this service, HP documents explain that companies with multiple CMS systems will have a fragmented view of company-wide inventory.

This workaround only works for Windows servers. There doesn’t appear to be an immediate plan for Linux server users.