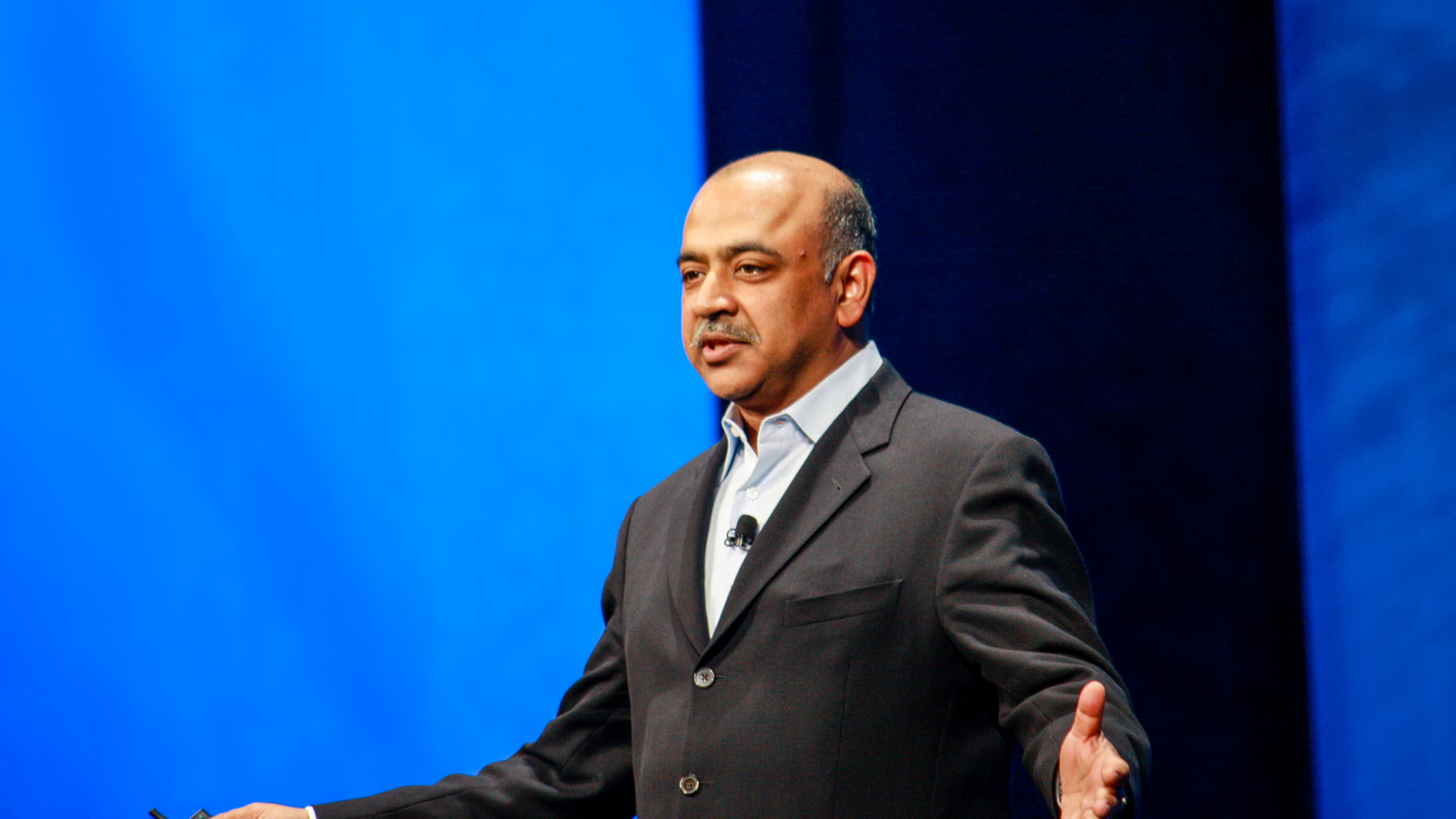 IBM’s board of directors has elected the company’s CEO, Arvind Krishna, as its chairman, as it continues to revamp its business model.

Krishna again succeeds former CEO Ginni Rometty, who is set to completely retire from the company on 31 December 2020.

Rometty’s departure as CEO was announced back in January along with Krishna’s appointment to the helm. He officially took charge in April and the company has made seismic changes during his brief time in charge.

Krishna previously oversaw IBM’s cloud and cognitive software divisions and also played an integral role in its acquisition of Red Hat. The tech giant has prioritised hybrid cloud and artificial intelligence services and will spin off its managed infrastructure business by the end of 2021.

How long these changes have been in the works is unknown, but they have undoubtedly been pushed by the spread of the coronavirus and the resulting mass acceleration of migrations to the cloud.

In January, the firm pinned its first quarter of growth for more than a year on the uptick in its cloud division, with 2019 Q4 results showing a 21% rise in total cloud revenue, at $6.8 billion. Over the next 12 months, the company continued to invest and prioritise cloud, particularly hybrid cloud services, with a number of announcements made in October.

The month began with IBM expanding its partnership with SAP to help customers move into hybrid cloud environments. The firm also announced a new partnership with telecoms provider AT&T for 5G-based hybrid cloud architecture, and a blockchain platform with R3 that works across IBM’s Cloud Hyber Protect Service.

IBM is still a year away from its deadline to spin off its legacy business, which suggests that it will continue to invest and release more hybrid-cloud based applications. So far, its decision to focus on cloud services has been vindicated by its quarterly reports – for 2020 Q3, total cloud revenue was up 19%, year-over-year, at $24.4 billion.