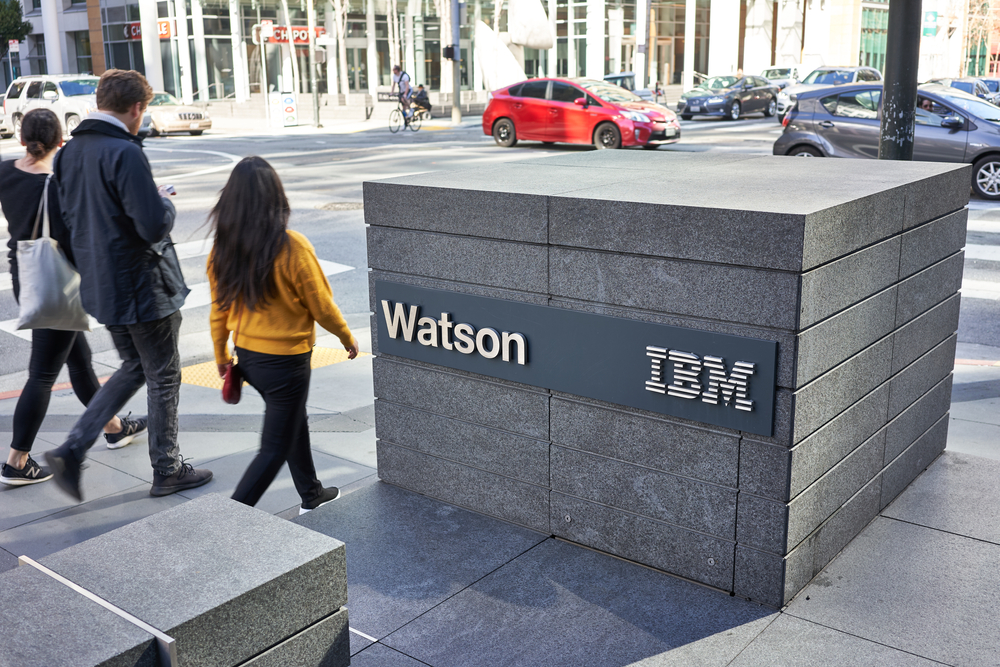 IBM is reportedly considering a sale of Watson Health, its artificial intelligence-based medical data service, in order to further streamline its business.

Talks are at an early stage, according to sources cited in The Wall Street Journal, and the tech giant is thought to be exploring all options.

The sale of Watson Health would be another significant change to IBM’s business under CEO Arvind Krishna. He has yet to complete his first full year in the role but has already overseen multiple acquisitions, including cloud monitoring service Instana and Salesforce consultancy 7Summits.

The company is also in the process of splitting its business in two, which will see its managed infrastructure services unit spun off into a separate entity with the IBM brand focusing on cloud computing.

It’s part of a wider strategy to gain market share in the hybrid cloud market, following the company’s $34bn acquisition of Red Hat in 2019. However, going forward, it appears that Watson Health isn’t part of those plans. The WSJ suggests the tech giant may still continue running the service, but it is in the early stages of pursuing a deal. The company is thought to be exploring a range of options from a sale to a merger with a ‘blank-check’ company.

IT Pro has approached IBM for confirmation but had not received a response at the time of publication.

Watson Health helps medical providers manage and process data and it generates around $1 billion annually, but it isn’t thought to be profitable as yet. The service was launched with high expectations for revolutionising healthcare with artificial intelligence, with IBM aiming to speed up diagnoses for cancer and other serious conditions.

However, Watson hasn’t seen much success in the healthcare sector, the WSJ notes, “in part because physicians were hesitant to adopt artificial intelligence”. This lead to IBM laying off a percentage of its Watson Health workforce back in 2018.