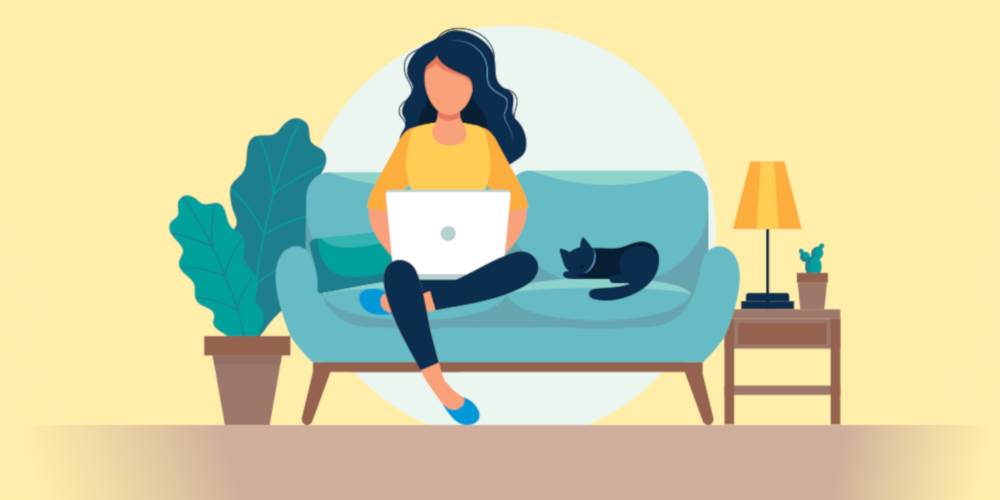 Webcast It’s been almost a year since large parts of the workforce beat a hasty retreat from their offices, and began a mass experiment in working from home, often courtesy of Microsoft 365.

And after 12 or so months, it’s safe to say that the case for productive remote working has been proved, and that many workers will continue to do so even when the all clear sounds.

But is there a question as to whether remote working is as secure as the traditional, office bound, hard perimeter setup? Well, yes, and it’s fair to say the jury is still very much out.

The fact is that while a combination of Microsoft 365 and bit of flexibility on both sides means workers are as productive as ever, there is a distinct gap between the tools available with 365 and what security pros need to ensure that remote workers don’t leave the company embarrassingly exposed.

But how big is this gap? And how do you avoid falling into it? Well, those questions – and many more besides – will be answered in our upcoming webcast on managing security and risk for Microsoft 365 on February 24 at 1600 GMT.

Proceedings will be overseen by Tim Phillips, a seasoned broadcast pro with a voice you could imagine reminding you to “mind the gap” every morning. He will be joined by Mimecast’s J Peter Bruzzese.

Peter will be sharing some working from home truths about the reality of working securely from remote locations, and how Microsoft 365’s built-in tooling is not going to give you enterprise-level peace of mind.

Tim and Peter will also discuss the upgrades you can embark on right now to close the gap, and ways in which you can begin cutting your risk of exposure, without unduly locking down users.

All you need to do to join us? Well, there’s a few small gaps you’ll have to fill yourself, on the registration form here. Once that’s done, we’ll make sure to remind you on the day, and you can get on the path to ensuring that your new setup is just as secure as the old one. OK, who are we kidding, it’ll make it even better.

Brought to you by Mimecast