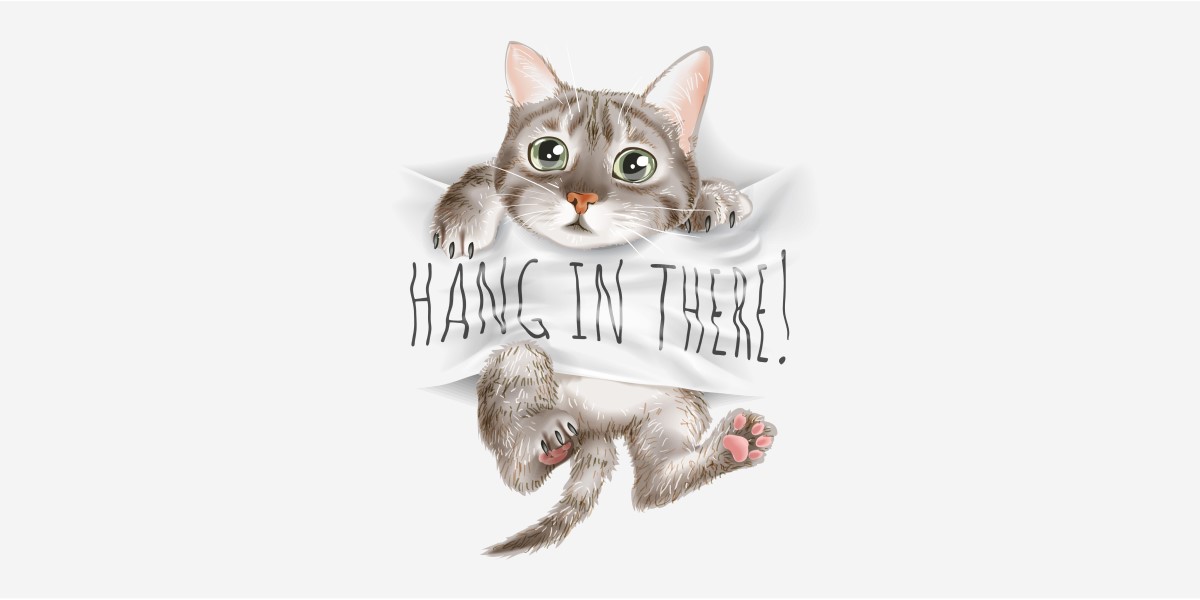 The two companies were breached in separate attacks earlier this year, statements released by both confirmed, with a range of personal data leaked as a result. Guess warned that SSNs, driving licence numbers, passport numbers, and financial account numbers of “certain individuals” had been obtained by the attackers; Spread Group, meanwhile, saw a somewhat wider breach leaking hashed passwords, payment details, and contract information for both customers and suppliers.

“Spread Group was the target of an organised cyber-attack which was carried out with considerably vicious criminal intent,” the company said in a statement. “The unidentified perpetrators managed to break through the company’s high security standards and access internal data, including the addresses and contractual data of customers, partners, employees, and external suppliers.