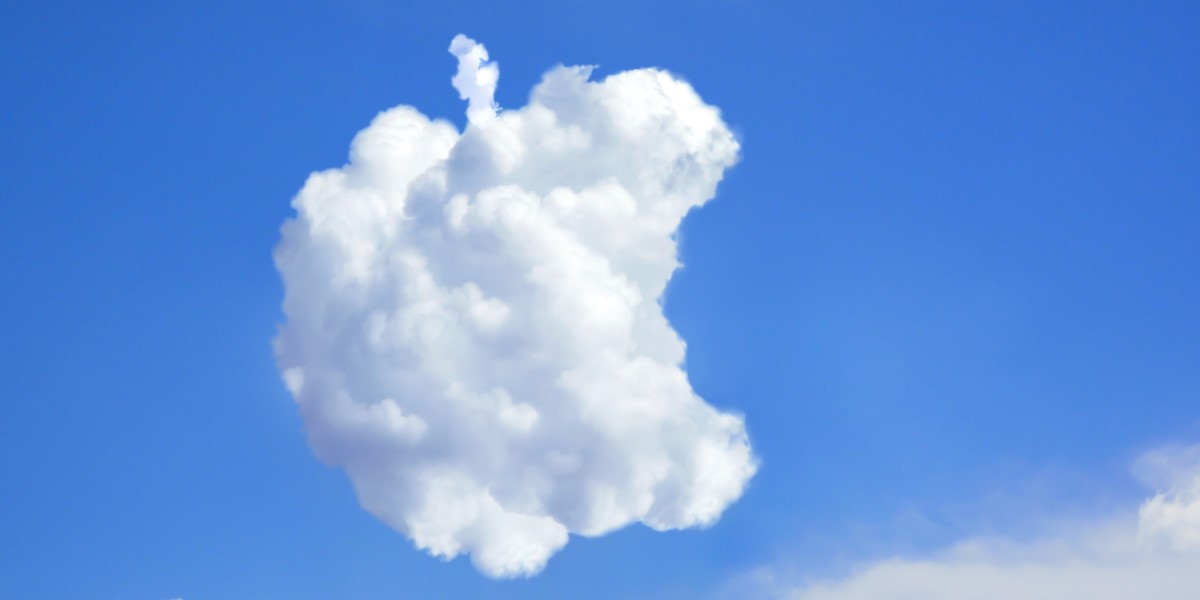 Updated A paper published in Nature two years ago and spearheaded by a Microsoft scientist has been retracted after it emerged that the data presented simply didn’t add up.

The work was produced at a quantum computer lab set up by Microsoft and QuTech, a research center co-founded by the Delft University of Technology (TU Delft) in the Netherlands. The study, led by Microsoftie and TU Delft Professor Leo Kouwenhoven, reported the discovery of a theoretical quasiparticle the academics believed would prove useful for future quantum computers.

“A 2018 academic paper published in Nature and led by one of our scientific directors, primarily in his capacity as a Professor at TU Delft, was retracted,” Zulfi Alam, a Microsoft Quantum unit veep, told The Register on Monday.

“As part of proposing the retraction, the authors of the paper took feedback from the scientific community, re-analyzed the data, wrote a new paper based on the analysis, and embraced the paper’s examination by independent experts in the field. This is an excellent example of the scientific process at work.