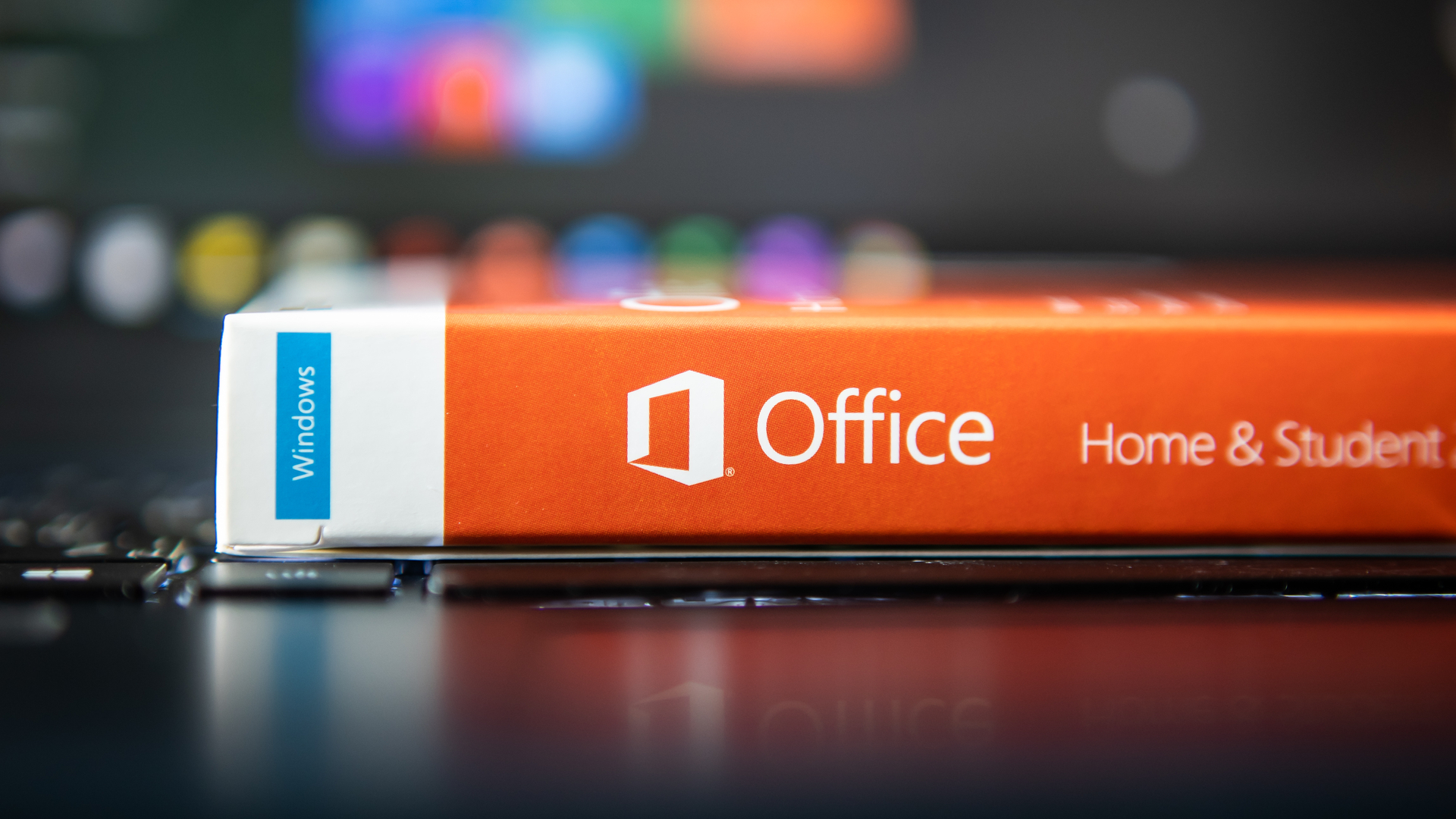 Microsoft will launch a standalone, offline version of its flagship Office productivity suite for users and businesses unwilling to take out a subscription, more than two years after launching Office 2019.

Dubbed Office 2021, this software suite will launch alongside a long-term servicing channel (LTSC) version developed primarily for enterprises, according to the Verge.

Office LTSC will include new features such as support for dark mode, and accessibility improvements, alongside enhancements to core functionality – although the company has refrained from detailing these feature changes.

The announcement follows the company’s hints last year that it would release a ‘perpetual licence’ edition of its productivity suite. This is despite an understanding that Microsoft was seeking to phase out offline variants of Office in light of the huge shift to cloud-based collaboration.

Office 2019, for example, was released with a reduced extended support period against that offered in previous offline editions. Users were able to tap into just five years of mainstream support, as opposed to the standard seven years afforded in the past.

Microsoft’s desire to migrate its customers to subscription-based services was also signalled by the launch of Microsoft 365, which encompasses the breadth of its workplace services, including Outlook and Teams.

The imminent launch of Office 2021 and Office LTSC, however, suggests the company understands not all its customers are ready to move to the cloud.

“It’s just a matter of trying to meet customers where they are,” head of Microsoft 365, Jared Spataro, told the Verge.

“We certainly have a lot of customers that have moved to the cloud over the last 10 months, that’s happened en masse really. At the same time, we definitely have customers who have specific scenarios where they don’t feel like they can move to the cloud.”

Like Office 2019, Office LTSC will only be supported for five years, excluding extended support. Pricing for Office Professional Plus, Office Standard and individual apps will also increase by 10% for commercial customers against Office 2019. Pricing for consumer and small business customers with Office 2021, however, will not change.

The software giant is planning to release a preview of Office LTSC in April ahead of a full release later this year. Office 2021 will launch at the same time, but won’t be available in preview.