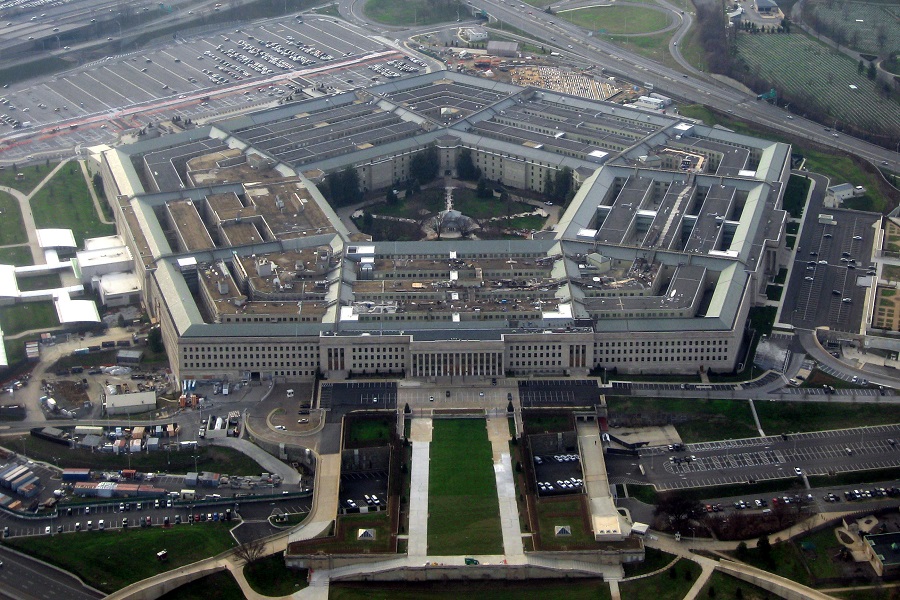 “The broad range of services will meet the demand for greater agility in the classified space, including the need to gain deeper insights from data sourced from any location as well as the need to enable the rapid expansion of remote work.”

According to reports, Microsoft is working with the US government to secure accreditation for its new cloud. In the meantime, it’s already completed the build out of the Azure Government Top Secret regions.

Microsoft also announced enhancements to its Azure Government Secret service, authorized and actively used by the US Department of Defense, law enforcement, and other agencies.

“The consistency between Azure (commercial), Azure Government, and Azure Government Secret is also starting to change the game as software development may happen from anywhere, while the code itself can be promoted to enclaves with higher classification levels. There it can interact with data of higher classification levels. At the end of the day, this means doing more for the mission at a lower overall cost,” said Carroll Moon, CTO of CloudFit Software.