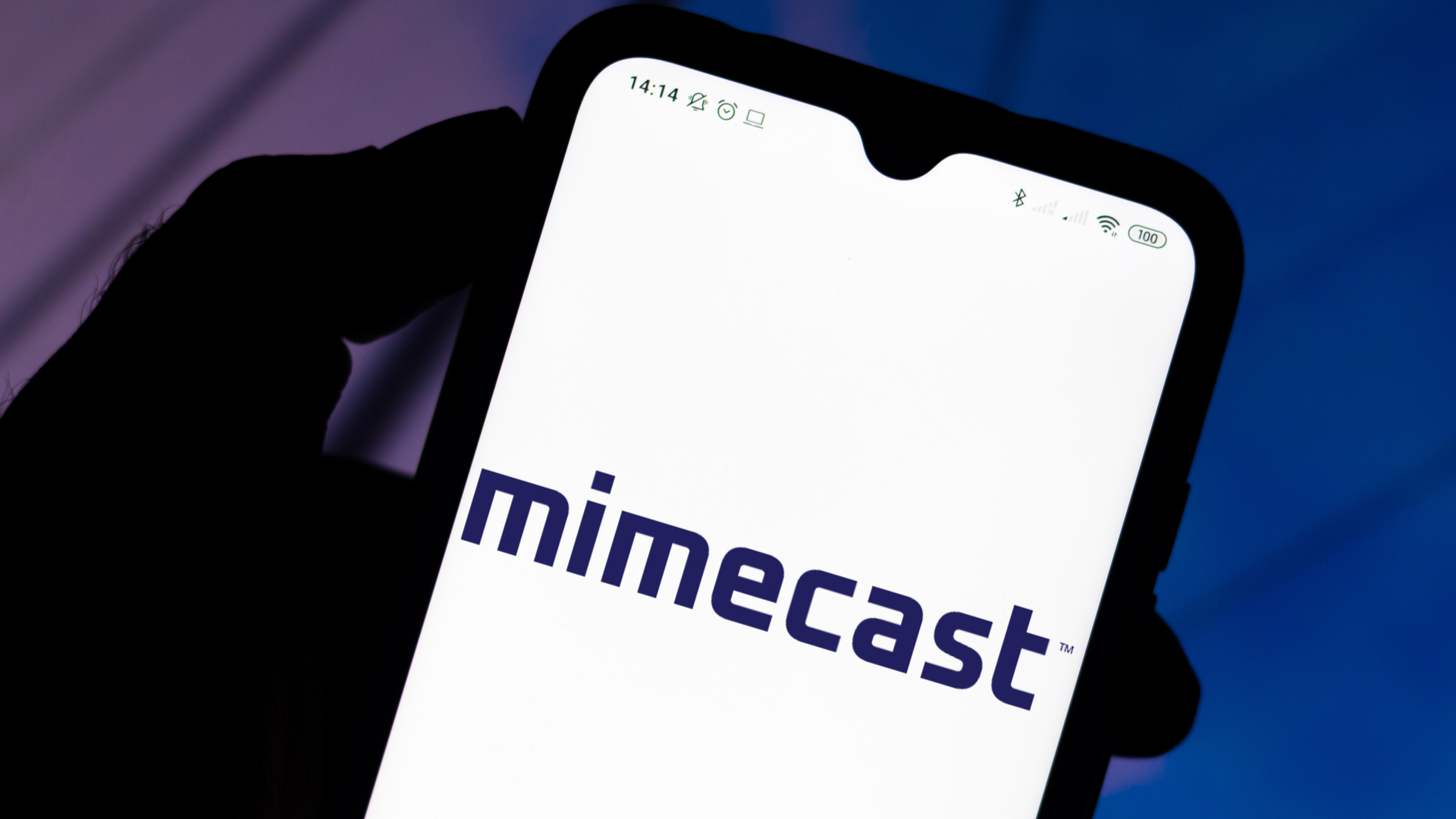 Mimecast has confirmed that a recent security incident which saw users’ Microsoft 365 accounts breached was carried out by the same threat actors responsible for the SolarWinds hack.

The major incident saw SolarWinds fall victim to “a highly sophisticated, manual supply chain attack” which was likely conducted by the Russian state. Moscow has denied involvement in the attack but warned businesses in the country that they could be at risk of US retaliation.

Weeks later, Mimecast announced that it had also been the target of a hack, with cyber criminals obtaining one of its digital certificates and abusing it to gain access to clients’ Microsoft 365 accounts.

While previously suspected, it has now been determined that the two incidents are linked.

Mimecast has revealed on its blog that an internal investigation into the incident found that it “is related to the SolarWinds Orion software compromise and was perpetrated by the same sophisticated threat actor”.

The cloud cyber security services provider also advised its US and UK-based users “to take precautionary steps to reset their credentials”.

However, it added that it is “not aware that any of the encrypted credentials have been decrypted or misused”.

The company said that it is cooperating with law enforcement and that “elements of the investigation into this threat actor remain ongoing”.

Mimecast has admitted that a number of its users may have their Microsoft 365 accounts accessed by “a sophisticated threat actor”.

The security incident involved hackers obtaining one of Mimecast’s digital certificates and abusing it to gain access to clients’ accounts.

The cloud cyber security services provider was alerted about the incident by Microsoft, and the two companies are working with a third-party forensics expert and law enforcement to investigate the breach.

According to Mimecast, “approximately 10%” of its customers used the connection involving the affected certificate, with not more than nine customers believed to be affected by the breach.

“There are indications that a low single digit number of our customers’ M365 tenants were targeted,” the company announced in a blog post, adding that it had “already contacted these customers to remediate the issue”.

The London-based company said that taking this precaution would “not impact inbound or outbound mail flow or associated security scanning”.

The news comes days after it was revealed that the cyber criminals who compromised SolarWinds in a sophisticated supply chain cyber attack broke into Microsoft and accessed the company’s  source code repositories.

However, it was also confirmed that the attackers, linked by US authorities to the Russian state, didn’t alter the codebase at the heart of Microsoft’s core products and services. They did so through an internal account that had permissions to view, but not edit, these repositories.

Mimecast also made headlines last year when its Threat Center researchers discovered a rise in LimeRAT malware delivery using Microsoft Excel’s “VelvetSweatshop” default password. The research team found making an Excel file read-only instead of locking it encrypts the file without needing an externally created password to open it.

For some time, hackers had taken advantage of how Excel’s encryption and decryption processes work to distribute malware, Mimecast said at the time.