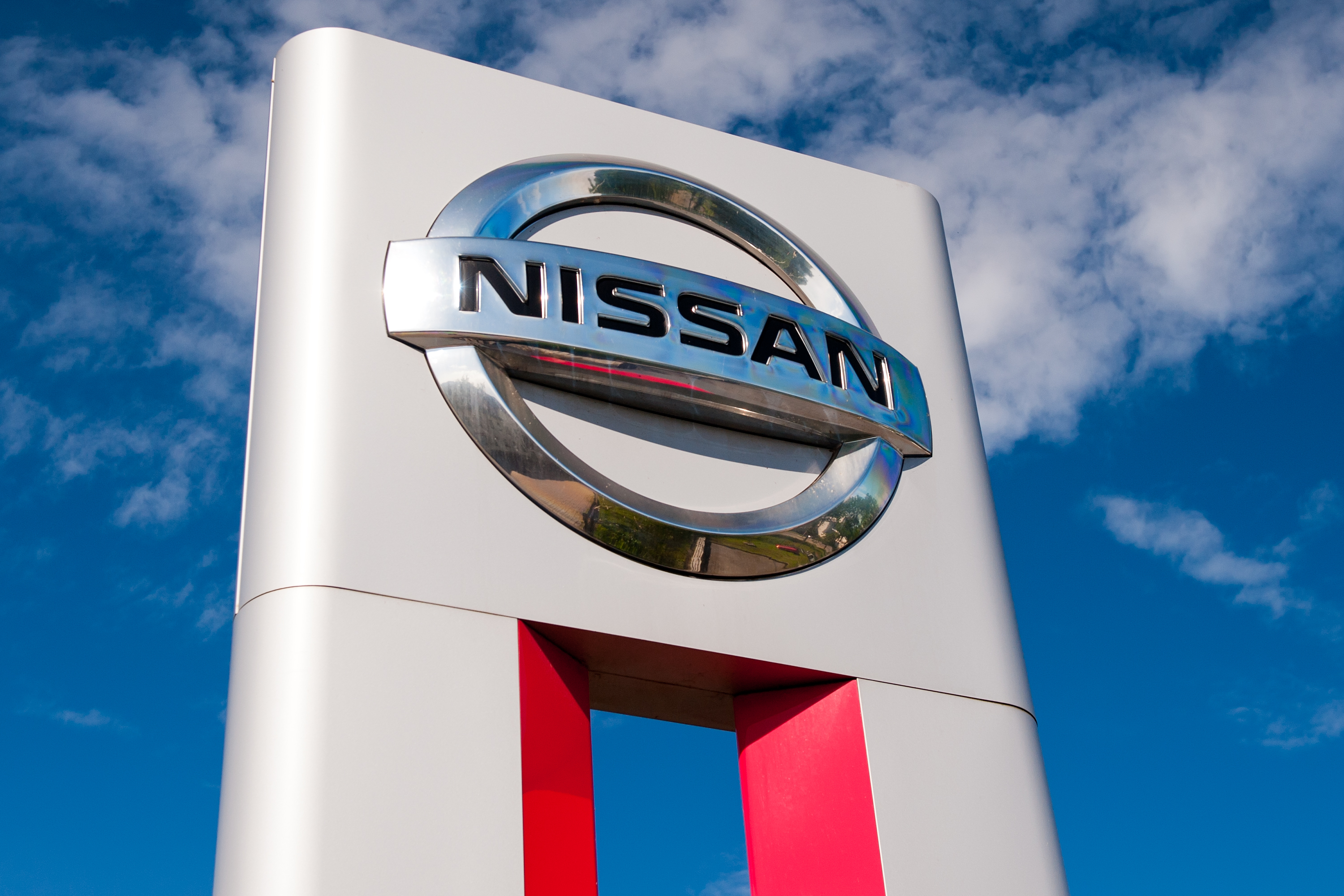 Kottmann said in a tweet he’d found a “complete dump” of all Git repositories from Nissan NA. The dump included sources for the Nissan NA mobile apps, some parts of the ASIST diagnostics tool, and the dealer business systems and portal.

The leak stemmed from a Git server that was left visible online with its default username and password combo of “admin.” Nissan is probing the leak, and the Git server was taken offline after the data started disseminating on Monday via Telegram channels and hacking forums.

The security researchers who uncovered the misconfigurations received a tip about Nissan’s Git server after they found a similarly misconfigured GitLab server in May 2019.

Martin Jartelius, CSO at Outpost24, told ITPro that it’s a basic security control to change the vendor default passwords when deploying a system.

“From the nature of the content, this should be a production system and reviewed prior to having the source code uploaded. This basic control forms part of most organizations ISMS standards, i.e., ISO27001 policies and regulations internally. As Nissan Japan had their 9001 certificate revoked in 2017 by authorities it is not the first time the successful implementation of good plans and strategies has not reached all the way to execution in the large organization,” Jartelius said.

Mark Bower, SVP at comforte AG, told ITPro that this leak was a “classic example of the security being only as good as the weakest link”.

“Most likely, in this case, [this is] down to both human error and lack of process for risk scanning of critical infrastructure for vulnerable credentials and effective data security,” Bower said. “The recent Solarwinds situation should have prompted organisations across the industry to revisit their supply chain security, data security and authentication as a matter of priority – including any internet-facing or cloud components.”