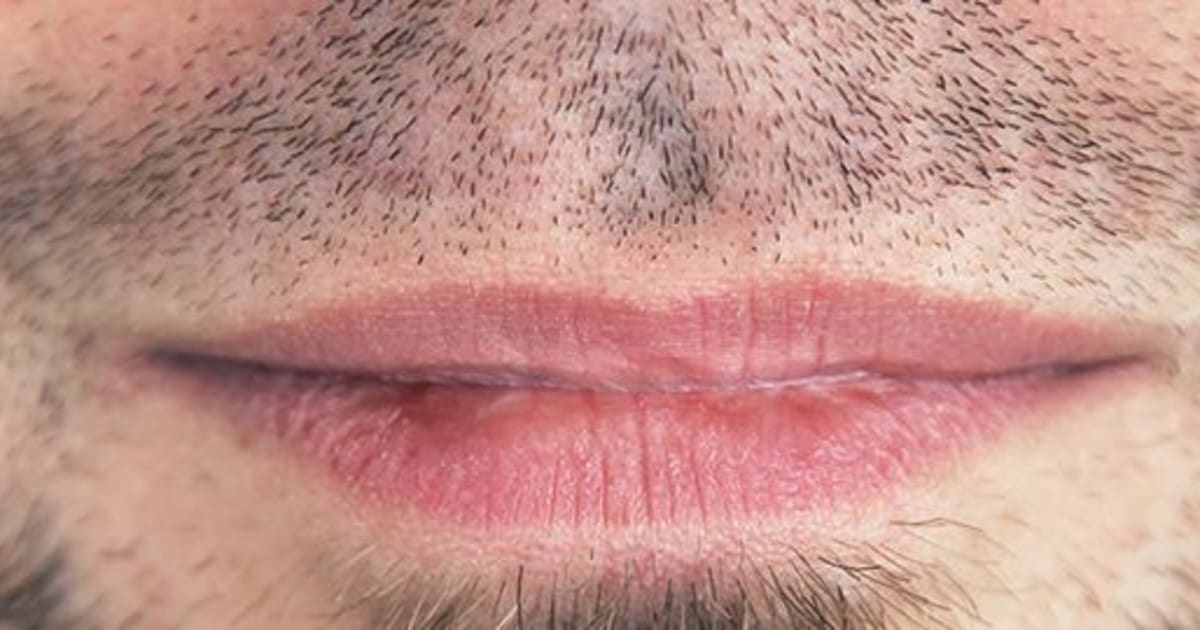 New cases of mouth cancer in the United Kingdom have risen to a record high, according to the findings of a new report.

Figures collected by the Oral Health Foundation show that 8,864 people in the UK were diagnosed with the disease last year.  This has increased by 34% compared to 10 years ago and has more than doubled (103%) within the last generation.

The findings are part of the charity’s new State of Mouth Cancer UK Report 2022 and have been released to coincide with November’s Mouth Cancer Action Month.

Dr Nigel Carter OBE, Chief Executive of the Oral Health Foundation, says the charity is fighting an uphill battle against mouth cancer and more must be done to raise awareness of the disease.

Dr Carter says: “While most cancers are on the decrease, cases of mouth cancer continue to rise at an alarming rate.  Traditional causes like smoking and drinking alcohol to excess are quickly being caught by emerging risk factors like the human papillomavirus (HPV).  The stigma around mouth cancer has changed dramatically. It’s now a cancer that really can affect anybody.

“We have seen first-hand the devastating affect mouth cancer can have on a person’s life.  It changes how somebody speaks, it makes eating and drinking more difficult, and often changes a person’s physical appearance.

“During Mouth Cancer Action Month, we will be raising greater awareness of mouth cancer.  We urge everybody to become more ‘mouthaware’ by being able to recognise the early warning signs of mouth cancer and to be aware of the common causes. Most importantly, if you notice anything unusual, please don’t delay and seek help from a doctor or dentist.”

At 26 years old, Charlotte was given the life-changing news that she had mouth cancer.

The ex-cabin crew member, now training to be a midwife, does not fit the typical mouth cancer patient – being a young woman who’s a non-smoker and an active gymgoer.  But Charlotte represents a growing number of younger people who are being diagnosed with mouth cancer.

Charlotte says: “I had some ulcers for about three to four years before I had my (mouth cancer) operation.

“I wasn’t worried about them at first because I do get run down. I was jet-lagged and flying all the time with my job and often ulcers are sign of celiac disease, which I have, so I put it down to that. They came and went but always in the same area, they never fully went but they used to flare up like if I was run down.

“They felt like ulcers do, but just a bigger patch and they started to turn white, and they had like red around them as well, so they looked quite like inflamed.

“I thought maybe it was a bit of an infection or something.  My mum kept telling me to go and get it checked so I went to my doctor who sent me for a biopsy.

“I went in for the results, and he asked, ‘have you got anyone with you today?’ I looked at him and said, ‘it’s not good is it?’ He replied ‘no, it’s not. I’m really sorry, you’ve got cancer’. I remembering saying to him ‘what do you mean? Surely not,’ and I think I almost laughed. It was such a shock because I’m otherwise a healthy person.

“There is a stereotype for mouth cancer.  I was told ‘oh, you’re too young’, ‘God it won’t be that’. But it really can happen to anyone.”

Mouth cancer can appear as a mouth ulcer which does not heal, red or white patches in the mouth, or unusual lumps or swellings in the mouth, head or neck.

One-in-three mouth cancers (33%) are found on the tongue and almost one-in-four (23%) are discovered on the tonsil.

The other places to check for mouth cancer include the lips, gums, inside of the cheeks, as well as the floor and roof of the mouth.

Latest figures show that 3,034 people in the UK lost their life to mouth cancer last year.

This has risen by almost 20% in the last five years.

Survival rates for mouth cancer have barely improved in the last 20 years.  One of the key reasons behind this is that far too many mouth cancers are diagnosed too late.

More than half (53%) of all mouth cancers diagnosed at stage IV – where the cancer is at its most advanced.

Dr Catherine Rutland, Clinical Director at Denplan, part of Simplyhealth, says getting into a routine of checking for signs of mouth cancer at home is crucial.

Dr Rutland says: “We know that mouth cancer doesn’t discriminate against anyone, you can be making appropriate lifestyle choices and still be at risk and late diagnosis has a severe effect on a person’s quality of life and their chances of survival. However, introducing simple checks as part of your oral hygiene routine will enable you to monitor any changes.

“A self-check for mouth cancer takes a minute and could save your life. If you notice anything out of the ordinary, visit your dentist, if mouth cancer is caught early, the chances to beat it are good.”