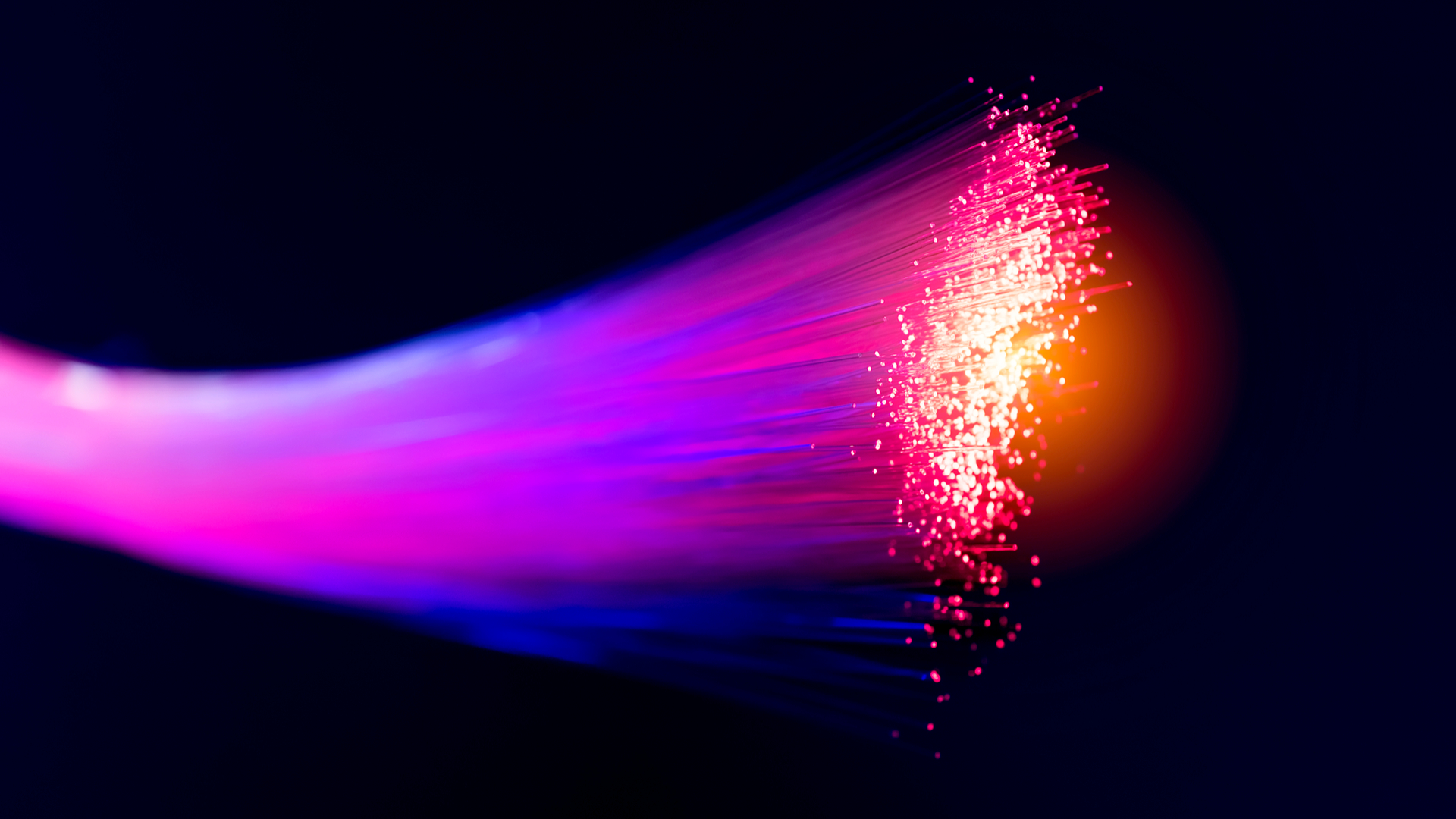 The UK National Grid is gearing up to rip out and replace the entirety of Britain’s 2000km fibre optic network and replace it with modernised cables, alongside establishing a network operations centre and improve maintenance.

The £450 million project, detailed in a government contract put out to tender, comprises five distinct elements but centres chiefly on the provision, repair, support and maintenance of fibre connections from National Grid operational locations.

The contract also stipulates an “opportunity to innovate for end to end replacement” subject to the outcome of regulatory review, meaning the project could see the UK’s ageing cables ripped out and replaced with more modern infrastructure.

The programme will also see the creation of a network operations centre that will oversee provision, support and maintenance of the UK’s fibre network, as well as support for enterprise networks with continued security advancements.

Currently, fibre broadband is available to roughly 96% of the UK, according to price comparison platform Uswitch, but this is largely in the form of fibre-to-the-cabinet (FTTC), with copper cables completing the journey to the premises.

Fibre-to-the-premises (FTTP), or gigabit broadband, is only available to a relatively small proportion of the country, with the having previously pledged to deliver high-speed broadband to the whole of the UK by 2025. This vision is in tatters, however, due to a “litany” of shortcomings by the Department of Digital, Culture, Media and Sport (DCMS), according to MPs with the Public Accounts Committee (PAC).