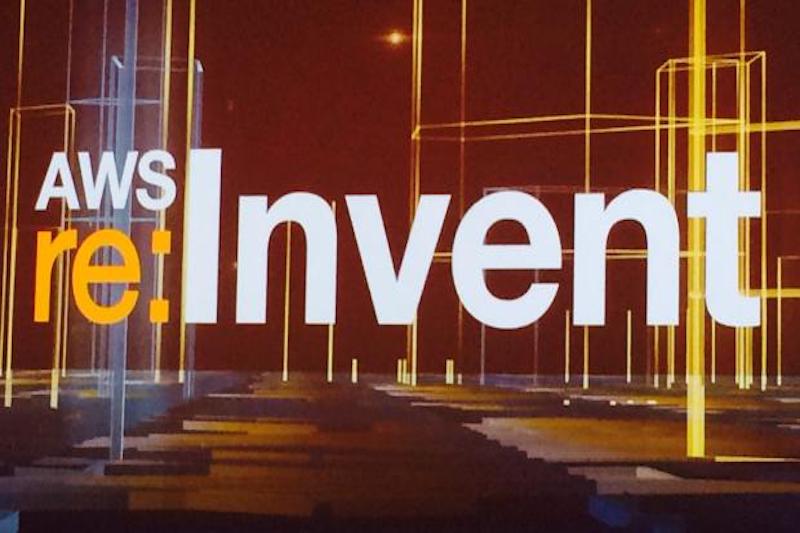 Until now, both services have focused on the AWS public cloud infrastructure. Customers who wanted a hybrid container solution needed to integrate Amazon’s services with their own on-premises container engines.

With ECS Anywhere and EKS Anywhere, AWS brings its cloud-based container functionality to customers’ data centers. ECS Anywhere gives them the same tooling and APIs in their data centers as they’ll find in the AWS-based service, it said, meaning they don’t have to manage things using their container orchestration setups.

The same goes for EKS Anywhere, which offers consistent EKS management tooling across AWS and on-premises domains, the company said. It uses the same EKS Distro version of Kubernetes that runs in the cloud-based EKS service.

Amazon launched AWS Proton, a new DevOps-focused service that helps developers create, deploy, and manage software pieced together from smaller units of container-based and serverless code. The service provides a dashboard showing all the deployed container and serverless technologies in a team’s technology stack and enables them to update services on the fly. It will help teams apply best practices, such as CD/CD pipeline adoption, the company said.

ECR Public will include a gallery that lets people browse and search for public container images without signing into AWS. This puts it in direct competition with Docker Hub, which also allows developers to publish and share container images.

ECR Public and Proton are available now, while the Anywhere products will ship in the first half of next year.