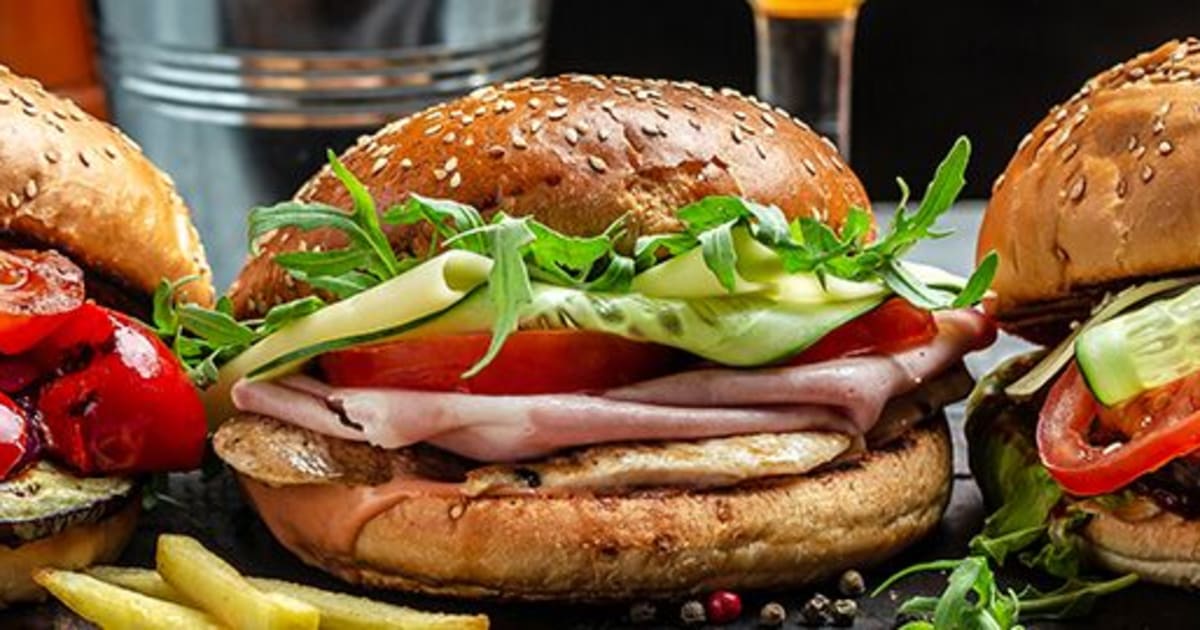 The Oral Health Foundation is calling on the government to tackle the junk food industry in a bid to improve the nation’s oral health, following the publication of a new independent report.

The landmark report by the National Food Strategy, found that poor diet contributes to around 64,000 deaths every year in England alone and costs the economy an estimated £74 billion.

The Oral Health Foundation is supporting the report, which recommends the introduction of a sugar and salt reformulation tax, designed to force manufacturers to make the food they sell to consumers healthier.

The new tax would encourage manufacturers to reduce the levels of sugar and salt in their products by reformulating their recipes or reducing their portion sizes.

Dr Carter says: “When it comes to diet, many people think we all have the same choices, but that’s not always true. The report found that on average, highly processed foods are three times cheaper per calorie than healthier foods.  It means that many families are trapped in a junk food cycle, which often translates to greater sugar consumption.

“The impact that sugar has on teeth is truly horrific and is responsible for widening health inequalities.  It is the reason why one-in-three adults in the UK have tooth decay and why around 35,000 children are admitted to hospital every year for tooth extractions under general anaesthesia on the NHS.

“We’ve seen the success of the Soft Drinks Levy, that saw swathes of soft drink manufacturers slash the sugar content of their products. It also raised an estimated £1.5bn for the Treasury between its introduction in 2018 and the beginning of this year.  The majority of which has gone to fund healthy eating and exercise projects in schools.”

The National Food Strategy estimated that their sugar and salt reformulation tax could raise £2.9-3.4 billion per year for the Treasury. Most importantly however, they believe it would also lower the average sugar and salt intake by enough to completely halt the UK population’s weight gain seen in recent years.

The Oral Health Foundation also believes it could have dramatic benefits for the population’s oral health, reducing cases of tooth decay and extractions.

Dr Carter hopes that the recommendations do not fall on deaf ears.

“It is vital families on lower incomes are supported so that healthy, fresh food that is low-in-sugar, is more accessible to them,” Dr Carter adds. “The report’s recommendations could improve the lives of disadvantaged families and reduce dental decay in children, as well as making them fitter and healthier. We urge the government to take this report seriously and come up with an effective strategy to build a healthier nation for the future.”