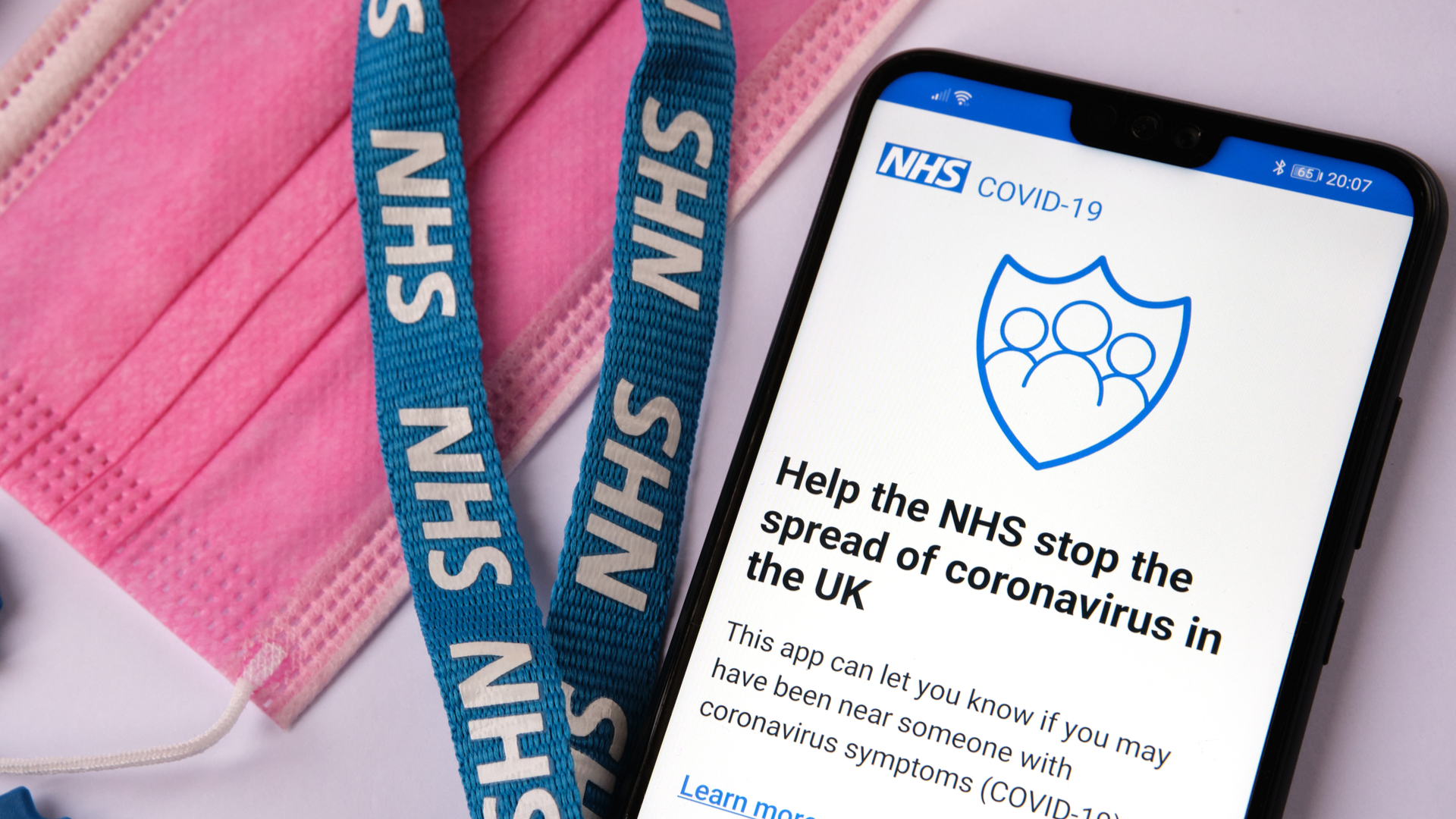 The outsourcing firm behind NHS Test and Trace has confirmed that it was targeted by cyber criminals operating the newly-discovered Babuk ransomware.

Sky News, which first reported on the cyber attack, managed to obtain a confirmation from the company that Test and Trace was not affected in the incident.

If it had, it would add to a growing number of incidents that have affected the system since its launch in May of last year. Between late October and early November 2020, it suffered two software glitches in one week, with more than 7,000 people given the wrong dates for self-isolation. Prior to that, an Excel technical issue led to a delay in reporting 15,841 positive COVID-19 cases.

Speaking to Sky News, Serco spokesperson Marcus Deville said there had been “no impact on UK business” and that the attack had only impacted the company’s mainland European operations, which were “completely isolated” from those in the UK.

The publication also found that the cyber criminals had used the Babuk ransomware in the attack, which had only gained notoriety in the last few weeks, with little information available.

Ransomware resiliency: The risks associated with an attack and the reward of recovery planning

An overview of the history of ransomware, its potential impact, and best practices to protect IT systems

According to an advisory published last month by NHS Digital, as the Babuk Loader is deployed, it attempts to “terminate various security and recovery services as well as database, browser and email programs”.

“It then encrypts all non-system files on local and network drives using a ChaCha8 implementation, the keys for which are then encrypted using a custom elliptic-curve Diffie-Hellman implementation thought to be based on several components published by the US’ National Institute of Standards and Technology.”

“Whilst reports have suggested that the coding of the malware isn’t very sophisticated, the way the encryption is implemented means that victims can’t decrypt files for themselves,” he added.

“It’s also unclear what the attack vector is in this case, although such attacks typically employ social engineering – i.e. tricking staff into doing something that compromises security, such as clicking on an attachment or link in a message.

“This is why developing an in-house security awareness programme is so vital, to ensure that staff understand the tricks cybercriminals use and know what they can do to avoid falling victim to them,” said Emm.

According to the ransom note addressed to Serco, the cyber criminals had been “surfing inside [Serco’s] network for about three weeks and copied more than 1TB of your data”. According to Sky News, the hackers also threatened the company with “consequences” if it wouldn’t cooperate “to resolve this situation”, warning of risks including falling stock value.

“Your partners such as NATO, or Belgian Army or anyone else won’t be happy that their secret documents are in free access in the internet,” it added.

However, it’s currently unknown what exact documents were stolen by the criminals.

IT Pro has contacted Serco for comment and will update this story when more information is available.