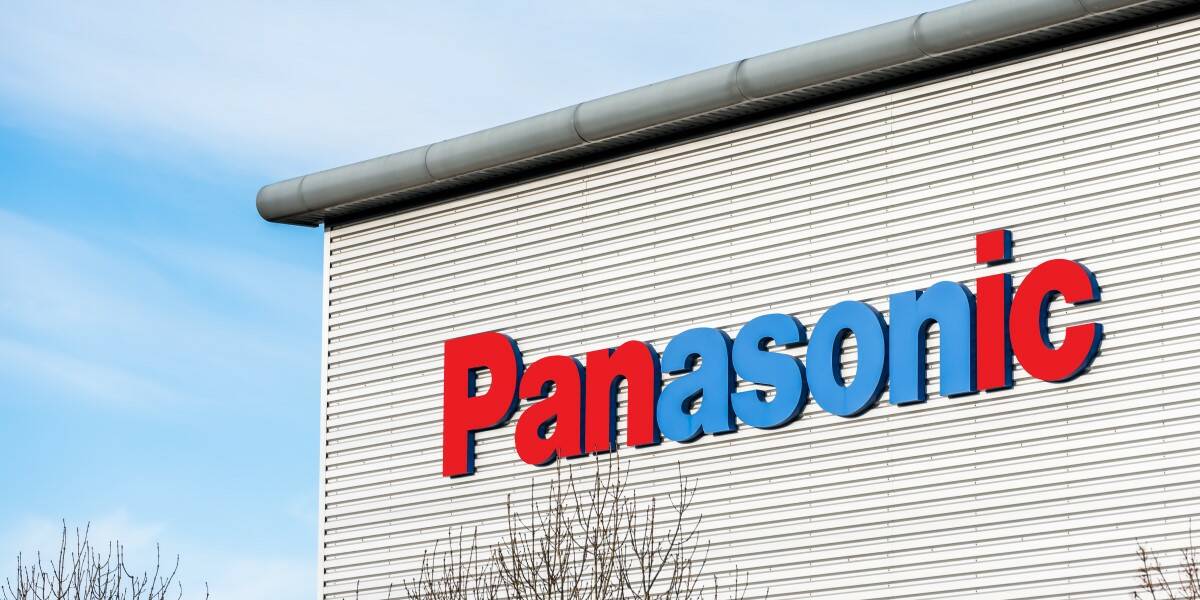 JetBrains has introduced remote development for its range of IDEs as well as previewing a new IDE called Fleet, which will form the basis for fresh tools covering all major programming languages.

JetBrains has a core IDE used for the IntelliJ IDEA Java tool as well other IDEs such as Android Studio, the official programming environment for Google Android, PyCharm for Python, Rider for C#, and so on. The IDEs run on the Java virtual machine (JVM) and are coded using Java and Kotlin, the latter being primarily a JVM language but with options for compiling to JavaScript or native code.

Fleet is “both an IDE and a lightweight code editor,” said the company in its product announcement, suggesting perhaps that it is feeling some pressure from the success of Microsoft’s Visual Studio Code, which is an extensible code editor. Initial language support is for Java, Kotlin, Go, Python, Rust, and JavaScript, though other languages such as C# will follow. Again like VS Code, Fleet can run on a local machine or on a remote server. The new IDE uses technology developed for IntelliJ such as its code-processing engine for features such as code completion and refactoring.