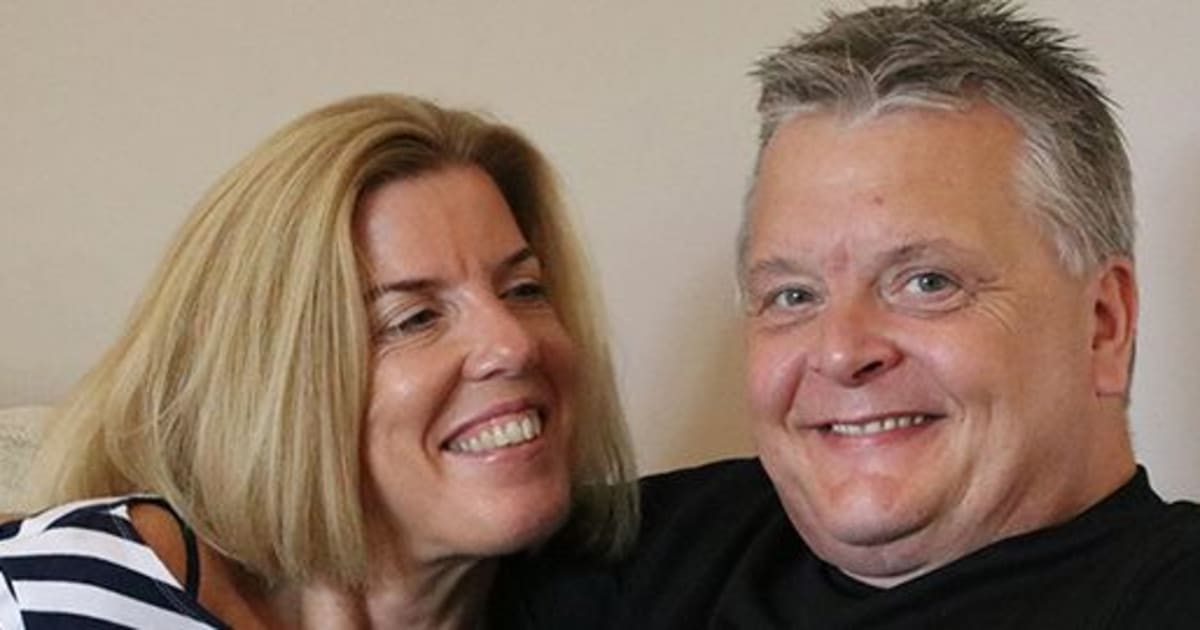 As a Psychotherapist and Mind Coach, Paul Roebuck is a man who dedicates his life to always being there for people to speak to and overcome problems in their lives.

Paul had a sore on his tongue, he could not get rid of it and it kept getting worse.

When he visited his dentist, he started on a path which saw him being told he had mouth cancer and having would have to have part of his tongue removed.

Faced with losing his ability to speak his world came crashing down.

Here, in his own words, is Paul’s emotional story of facing mouth cancer and his vivid truth about the enormous emotional, psychological and physical impact which it has had on him and his family.