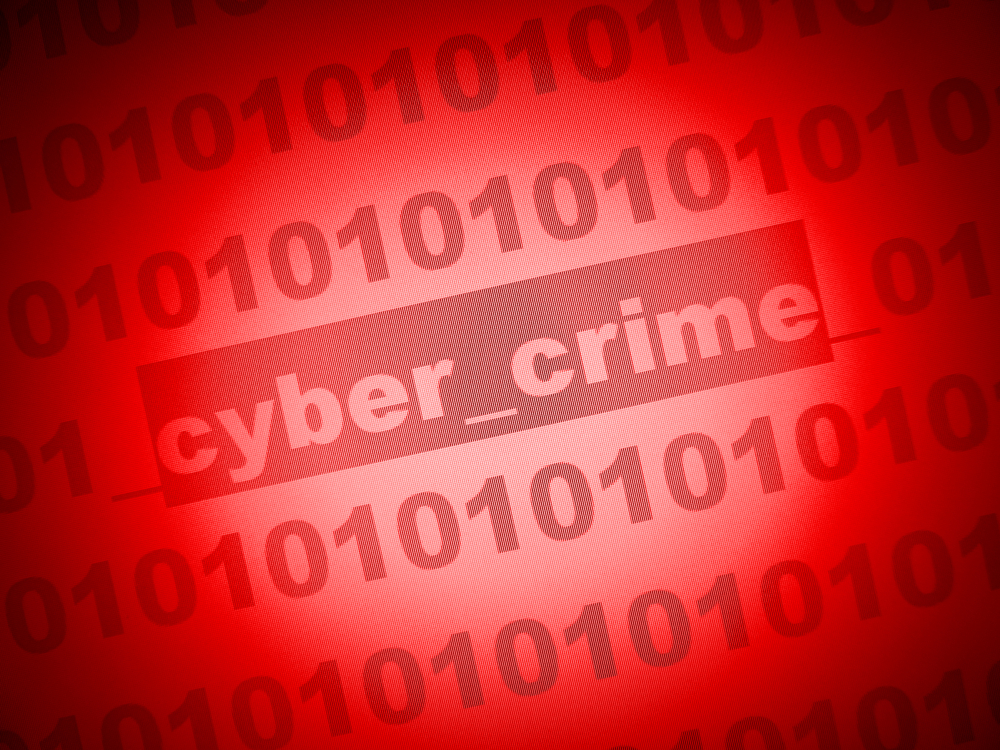 Orbital scans an enterprise’s public-facing network infrastructure then generates a report that reveals how attackers could use bugs and misconfigurations to infiltrate the company’s network.

“Orbital was designed from the ground up to be more impactful than bug bounties and compliance-driven vulnerability scanning,” said Phobos. “There isn’t a new taxonomy or scoring metric to learn, the Attack Pathways do all the heavy lifting. You see exactly what an attacker would see, before they do.”

Orbital’s custom-built rules engine prioritizes the most dangerous network issues so IT personnel can act on immediate safety concerns right away. Furthermore, unlike most other security tools, Orbital shifts its focus away from information security jargon and relies on the underestimated power of “plain English” when reporting issues.

Dan Tentler, Phobos Group founder, said, “The focus has been on getting companies to address real security issues and get them fixed fast, rather than tick boxes in compliance tests.”

The platform notifies users of leaked credentials, open ports, internal hosts leaking information to the outside world, screenshots of vulnerabilities and other problems, and much more.

For some positive reinforcement, Orbital also registers what issues companies have fixed and what has improved between scans. Phobos’ Orbital is available for trails starting this week.