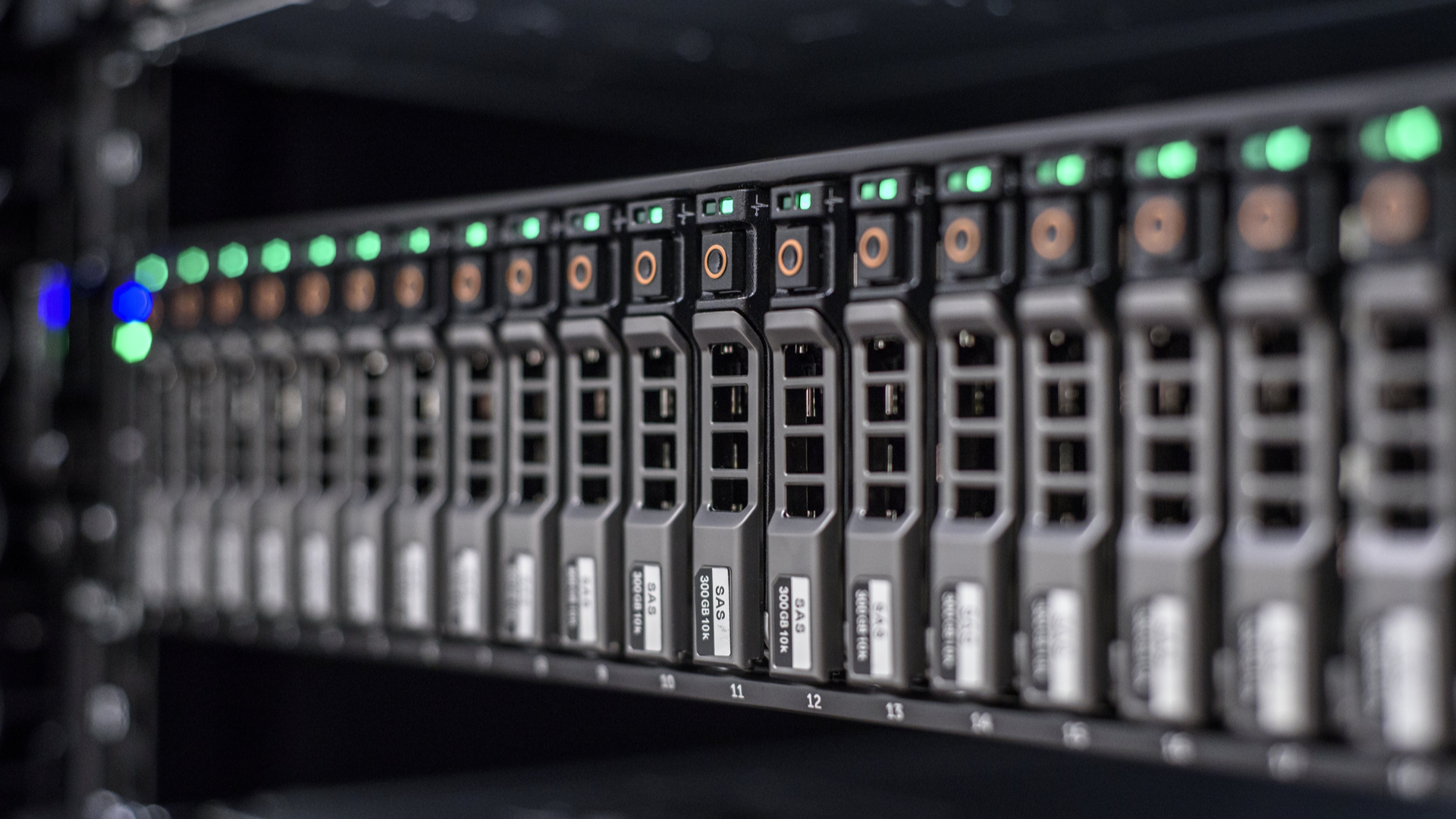 QNAP has warned its customers that their network-attached storage (NAS) drives might be susceptible to infection by a malware strain known as Dovecat, which infects devices and silently mines cryptocurrency.

The firm has issued a security advisory warning its users about Dovecat, which might infect NAS devices when they’re connected to the internet with weak passwords, according to QNAP’s analysis.

Reports of Dovecat infecting QNAP devices have been circulating for a few months, with security researcher Matthew Ruffell publishing a breakdown of the strain in October 2020. In this analysis, Ruffell revealed that Dovecat consumes a large amount of CPU and most of the system’s memory to mine Monero, slowing down the machine.

He added the executable itself isn’t dangerous, in that it doesn’t steal data. All it does is consume computing resources for financial gain in the form of Monero. It can easily be removed by terminating the process and deleting the executable.

QNAP has advised its users to update its Linux-based operating system QTS on NAS drives to the latest version, install the latest version of its recommended antivirus software and install a firewall. Customers should also enable network access protection to protect accounts from brute force attacks, and use stronger passwords for database administrators.

Users should disable SSH and Telnet services if these aren’t in use, as well as disabling any unused services and apps. Finally, using default port numbers including 80, 443, 8080 and 8081 should be avoided.

The company said these measures will make it harder for Dovecat to enter NAS devices, with its Product Security Incident Response Team (PSIRT) working to develop a fix that’ll remove the malware from infected drives.

This is the latest threat faced by QNAP customers, after research published in July 2020 found that tends of thousands of NAS drives are potentially vulnerable to malware that prevents administrators from applying patches.

Although the QSnatch malware, also known as ‘Derek’, is no longer active, the National Cyber Security Centre (NCSC) and US Cybersecurity and Infrastructure Security Agency (CISA) suggested many devices across the world may still be infected.