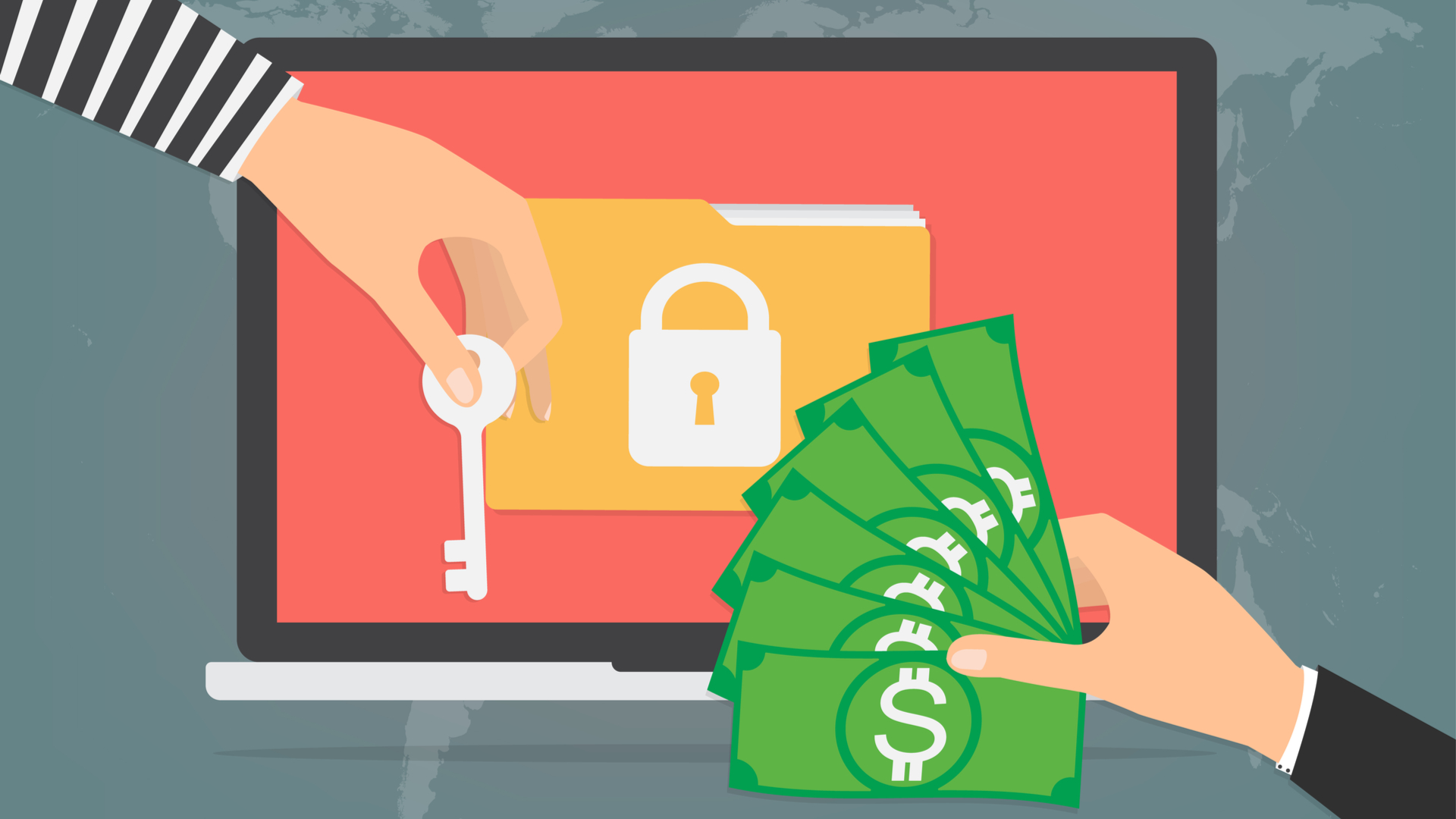 The company patched three critical flaws across its virtualisation products last week. These included a heap buffer overflow bug in the ESXi bare-metal hypervisor, as well as a flaw that could have allowed hackers to execute commands on the underlying operating system that hosts the vCenter Server.

Researchers with CrowdStrike have since learned that two groups, known as ‘Carbon Spider’ and ‘Sprite Spider’, have updated their weapons to target the ESXi hypervisor specifically in the wake of these revelations. These groups have historically targeted Windows systems, as opposed to Linux installations, in large-scale ransomware campaigns also known as big game hunting (BGH).

The attacks have been successful, with affected victims including organisations that have used virtualisation to host many of their corporate systems on just a few ESXi servers. The nature of ESXi means these served as a “virtual jackpot” for hackers, as they were able to compromise a wide variety of enterprise systems with relatively little effort.

This follows news that cyber criminals last week were actively scanning for vulnerable businesses with unpatched VMware vCenter servers, only days after VMware issued fixes for the three flaws.

“Encrypting one ESXi server inflicts the same amount of damage as individually deploying ransomware on each VM hosted on a given server. Consequently, targeting ESXi hosts can also improve the speed of BGH operations.

“If these ransomware attacks on ESXi servers continue to be successful, it is likely that more adversaries will begin to target virtualization infrastructure in the medium term.”

Carbon Spider, meanwhile, has traditionally targeted companies operating point-of-sale (POS) devices, with initial access granted through phishing campaigns. The group abruptly shifted its operational model in April last year, however, to instead undertake broad and opportunistic attacks against large numbers of victims. It launched its own strain, dubbed Darkside, in August 2020.

Both strains have compromised ESXI systems by harvesting credentials that can be used to authenticate to the vCenter web interface, which is a centralised server admin tool that can control multiple ESXi devices.

After connecting to vCenter, Sprite Spider enables SSH to allow persistent access to ESXi devices, and in some cases changes the root password or the host’s SSH keys. Carbon Spider, meanwhile, accesses vCenter using legitimate credentials but also logged in over SSH using the Plink tool to drop its Darkside ransomware.

“In line with VMware’s commitment to responsible disclosure, we issued a public security advisory with a fix and workaround for a security issue that was privately reported to us in order to help our customers stay safe,” a VMware spokesperson told IT Pro.

“As a matter of best practice, VMware always encourages all customers to apply the latest product updates, security patches and mitigations made available for their specific environment and deploy our products in a security hardened configuration.”

How to scale your organisation in the cloud

The people factor: A critical ingredient for intelligent communications

How to improve communication within your business