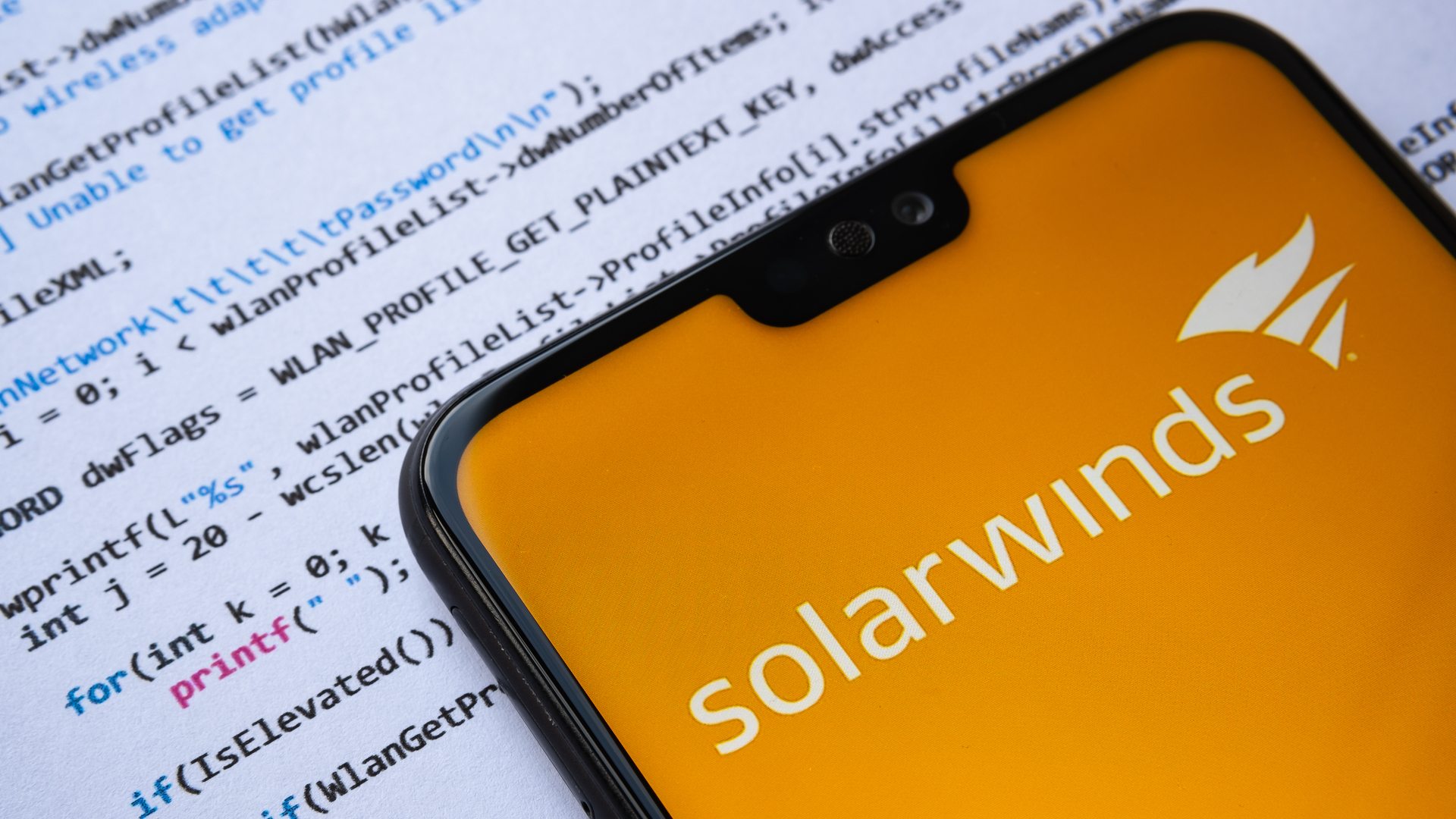 SolarWinds has hired the former head of the US Cybersecurity and Infrastructure Security Agency (CISA), Chris Krebs, in an effort to recover from last month’s cyber attack which left 18,000 customers exposed to what are believed to be Russian hackers.

Krebs was the first director of CISA, which was founded in 2018 as a part of US Homeland Security. He also led the effort to maintain the cyber safety of the 2020 US presidential election and was famously fired by President Trump after he proclaimed the election to be the most secure ever in US history.

SolarWinds has also taken on Facebook CSO Alex Stamos, who was previously hired by Zoom to help the video conferencing provider boost its security following incidents of ‘Zoom-bombing’, which led to numerous companies and institutions banning the use of the platform.

Krebs and Stamos have recently formed a security consulting business, of which expertise SolarWinds is now expected to benefit from.

In an email, the company’s spokesperson said that Krebs and Stamos are expected to assist in the review of last month’s cyber attack as well as “provide best-in-class guidance” in SolarWinds’ “journey to evolve into an industry-leading secure software development company”.

The cyber attack on SolarWinds, which was confirmed in mid-December, saw hackers successfully compromise the company’s Orion security platform and gain access to data belonging to around 18,000 customers from more than 250 US government agencies and businesses.

Earlier this week, a joint statement from four US intelligence agencies, including the FBI, CISA, ODNI, and the NSA, accused Russia of having been behind the attack, despite President Trump previously suggesting that the Chinese government could be to blame.

The four agencies, which had been appointed by the White House National Security Council to investigate the attack under the Cyber Unified Coordination Group (UCG) joint task force, stated that the Advanced Persistent Threat (APT) actor behind the incident is “likely Russian in origin”.

SolarWinds is facing increasing legal repercussions for the cyber attack, with a proposed class action being brought by one of the company’s investors. The lawsuit alleges that the company damaged the interests of shareholders by failing to disclose the vulnerabilities in a timely manner.