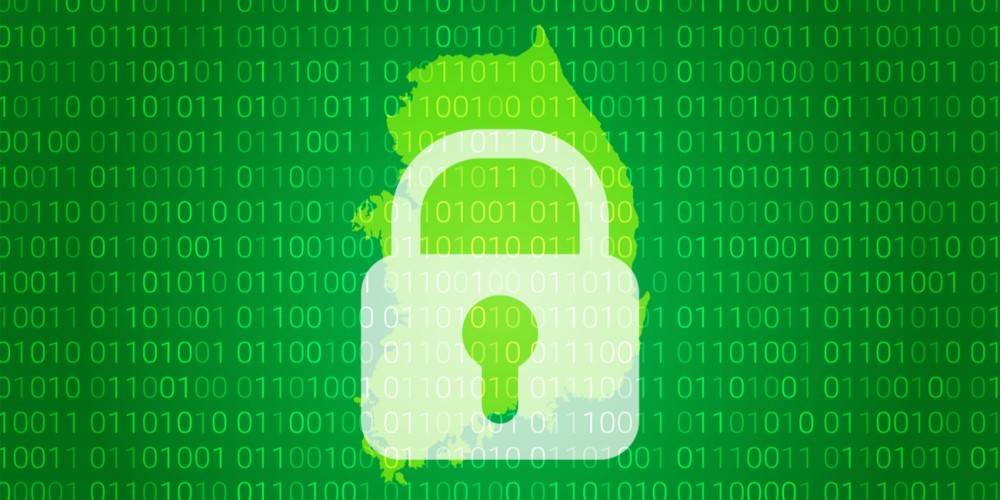 A drug dealer’s ham-handed OPSEC allowed British police to identify him from a picture of him holding a block of cheese, which led to his arrest, guilty plea, and a sentence of 13 years and six months in prison.

Liverpool resident Carl Stewart, 39, who went by the name “Toffeeforce” on now-defunct message service EncroChat, was sent down at Liverpool Crown Court after pleading guilty to charges of conspiring to supply cocaine, heroin, MDMA, and ketamine, and of transferring criminal property. Merseyside police claimed they were able to identify Stewart from his palm and fingerprints, which were visible in a snap of Stilton he shared via EncroChat. That linked him to Toffeeforce’s drug deals in the chat app, the cops said.

EncroChat was founded in 2016 as an encrypted instant-messaging service and was said to have been favored by criminals as a communication tool until 2020. That’s when the UK National Crime Agency, in conjunction with authorities in Europe, infiltrated the platform and shut it down, seizing lots of useful information. The service was said to have 60,000 users worldwide at the time, with 10,000 in the UK.