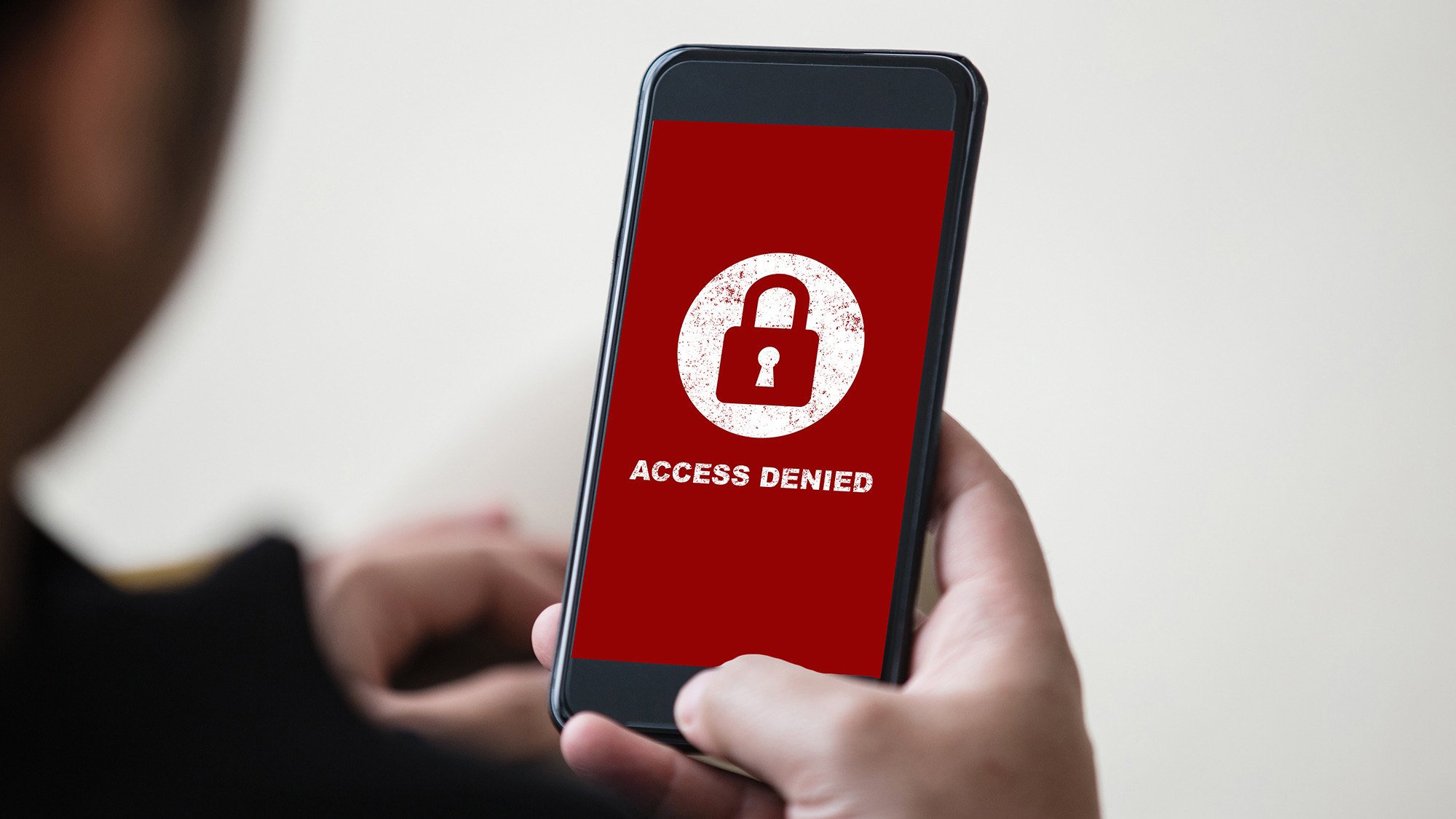 If you’re as Extremely Online as I am, you’ll likely have seen the news this week that right-wing social media app Parler has been unceremoniously booted from the internet after a wave of partners suspended their services. Parler was an incredibly stupid app, and the internet is a much better place now that it’s gone. For those lucky people who weren’t aware of its existence until now, Parler is (or was) a shameless clone of Twitter that aimed to provide an alternative platform which valued ‘free speech’, without the supposed censorship of Twitter’s ‘aggressive’ moderation policies.

Putting aside the frankly laughable notion that Twitter’s moderation policies (which frequently allow actual, literal Nazis to use it) are in any way strict, this stance has made it extremely popular among various fringe groups, including QAnon conspiracy theorists, die-hard Trump supporters with a tenuous grasp on reality, the aforementioned Nazis and other assorted fruit-loops. Parler offered a safe haven to those whose behaviour and ideologies were considered unacceptable on mainstream social media.

We’ve also learned, thanks to a document filed as part of a lawsuit Parler has mounted against Amazon, that the service had been repeatedly warned about the content its users were posting, including multiple calls to execute politicians, activists, police officers and even teachers.

Of course, merely catering to a community of white supremacists and their ilk isn’t what caused AWS, Google, Apple and others to kick Parler off their respective platforms. The straw that broke the camel’s back was the Capitol Insurrection on 6 January, where a pro-Trump mob broke into the US Capitol building in an attempt to mount a coup against incoming president Joe Biden. The company was accused of allowing users to plan and coordinate the attack via its services, as well as other “illegal and dangerous activities”, according to Apple’s complaint.

The result was Parler’s almost complete erasure from the internet, prompting outcry from the groups that dwelled on it and further fuelling claims from certain right-wing voices that ‘Big Tech’ is trying to strangle conservative viewpoints to serve a ‘liberal agenda’.

Here’s the kicker, though: Those same voices are also calling for a policy that would likely see many more conservative outlets being memory-holed in the same way as Parler.

Section 230 is a provision within the 1996 Communications Decency Act that has become a hot-button topic in US politics over the last year or so. Essentially, it states that websites cannot be held legally liable for any of their content which is posted by third-parties, with a few exceptions such as copyright violations and sex trafficking. This means that, legally speaking, anyone is free to post whatever hate-filled rants, blatant misinformation or death threats they want online, and the owners of the website they post it on can’t be taken to court over it.

Many US Republicans want to heavily amend Section 230, or remove it altogether, in an effort to stop social media companies supposedly restricting conservative views on their platforms. However, stripping legal protections for these companies could well have the opposite effect and what happened to Parler shows this in action.

At the moment, the only thing that can spur social media companies into taking action against undesirable elements on their platform is sustained public outcry, as has been the case with hateful figures like Milo Yiannopoulos and Graham Linehan. Parler was removed because the violent language of its users became a liability for AWS et al, but Section 230 meant that this was only the case once the rhetoric seen on its platform became extreme. Were it not for that, Parler would have become an unacceptable risk for its partners much, much earlier.

The IT Pro Podcast: What does Joe Biden have in store for tech?

The president-elect faces a tough term ahead of him, and tech policy is sure to be on the agenda

Without the protections offered by Section 230, however, social media platforms (as well as hosting providers like Amazon) would be at risk from a huge variety of additional lawsuits, and the easiest way to mitigate these legal risks will be to simply ban anyone or anything that’s remotely controversial.

Ironically, this will likely place a lot of right-wing pundits and outlets in the firing-line, as figures like Glenn Beck, Tucker Carlson and Ben Shapiro have an established habit of stirring up outrage on a regular basis. Social media companies have historically shied away from moderating these accounts unless absolutely necessary, but increased legal liability may end up forcing their hand.

So what happens now? Well, one positive is that Parler probably isn’t coming back; even if it found another cloud hosting partner that agreed to work with it, both Apple and Google have booted it from their app stores, and are unlikely to re-list it unless Parler can prove that significant changes have been made. As for the impact this case will have on the ongoing debate surrounding Section 230, it could be used as a weapon by both sides – but the reality is that, while social media is badly in need of regulation in a number of key ways, stripping its legal protections isn’t going to end well for anybody.