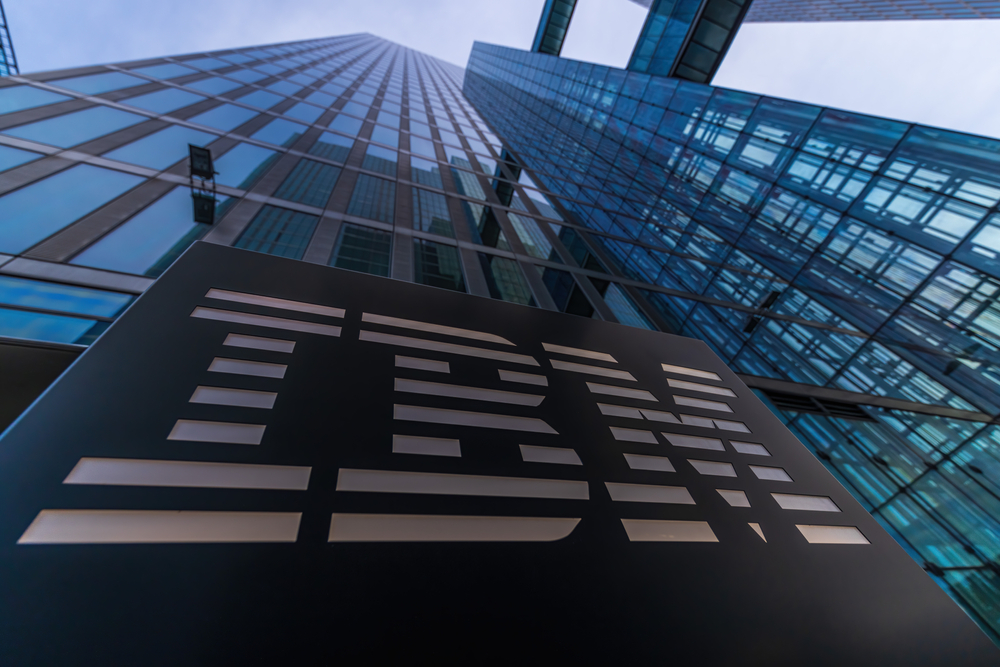 The majority of IT leaders in the US and UK don’t believe their company’s infrastructure is fit for the future, according to a survey by IBM.

The company’s ‘The State of IT Transformation’ study found that 60% of CIOs and CTOs in America and the UK felt their company’s modernisation programme wasn’t ready yet.

The survey questioned 380 IT decision-makers, with almost a quarter (24%) admitting that their company had only just started its migration programmes.

CIOs and CTOs around the world have been under significant pressure to maintain or modernise their IT systems amid the coronavirus outbreak. Cloud migrations have been at the forefront of most business plans throughout the pandemic and this has ramped up demand for skilled professionals and greater security controls.

60% of respondents suggested they expected this increased demand for cloud infrastructure to be permanent, and nearly all (95%) said they were looking for public, hybrid or private cloud strategies. Most of those also said they were doing so ‘aggressively’, according to IBM.

However, the study highlighted a stark difference in attitude between IT leaders in the US and the UK. Approximately 56% of American respondents said they were ‘aggressively’ moving their IT infrastructure to hybrid cloud models, while British respondents appeared to be less active in the market, with only 38% describing their approach as ‘aggressive’.

There were also contrasting answers when it came to changes brought about by COVID-19. Around 56% of US CIOs and CTOs said their infrastructures were ‘completely prepared’ for the challenges of lockdowns and remote working, but only 23% of those based in the UK could say the same.

A shortage of skilled workers seems to be a large part of the issue, with 40% of the respondents revealing that they didn’t feel their teams had the right skillsets to meet their company’s IT ambitions. As a result, more than 75% said they will be relying more on trusted partners to provide managed infrastructure services.

Around 67% of CIOs and CTOs also cited a need for increased ‘infrastructure flexibility’ in the digital transformation plans. This was followed by the need for a competitive advantage (61%), meeting client demands (45%) and general cost savings (58%).