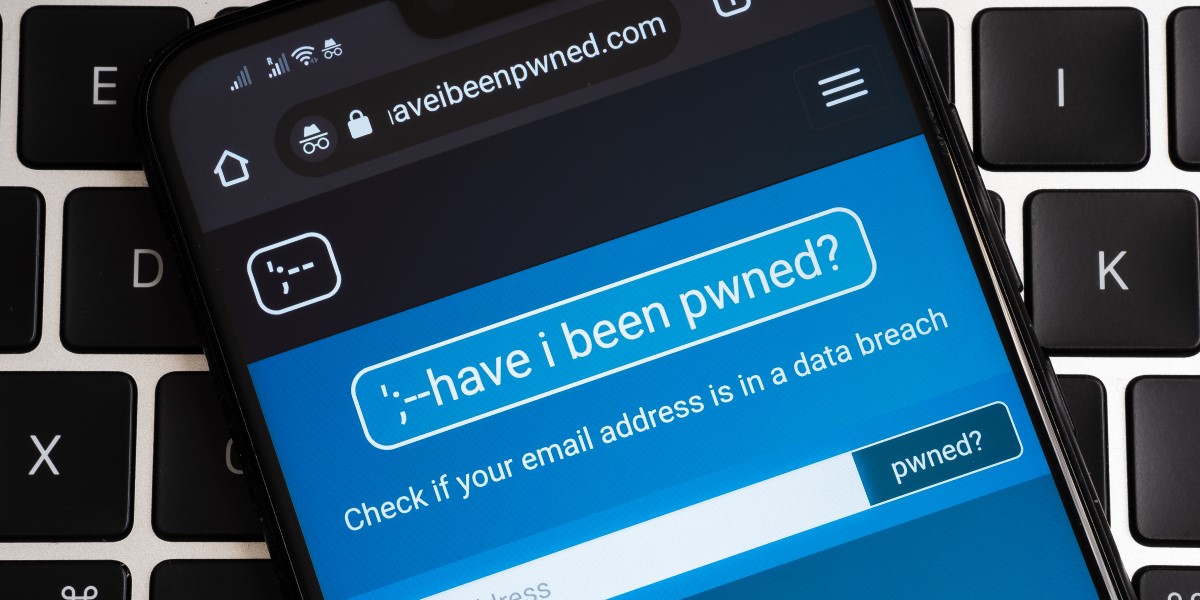 Nvidia thinks the metaverse, omniverse, or whatever you want to call it will be a vast interconnected galaxy of 3D worlds, and wants you to use its tools to build that animated universe – tied to its RTX GPUs, natch.

The chip designer has a marketplace of sorts called Nvidia Studio, which offers or promotes selected hardware and software to create these virtual environments, all accelerated by the animation, simulation, and AI engines in Nv’s silicon. Studio provides drivers and SDKs that applications from, say, Adobe and Autodesk can use to build and simulate this metaverse content on its hardware, said Nvidia senior vice president, Jeff Fisher, who bears an uncanny resemblance to businessman Kevin O’Leary of Shark Tank fame.

For CES this week, Nvidia expanded Studio with an update to Canvas, which can form landscape backgrounds from simple sketches.