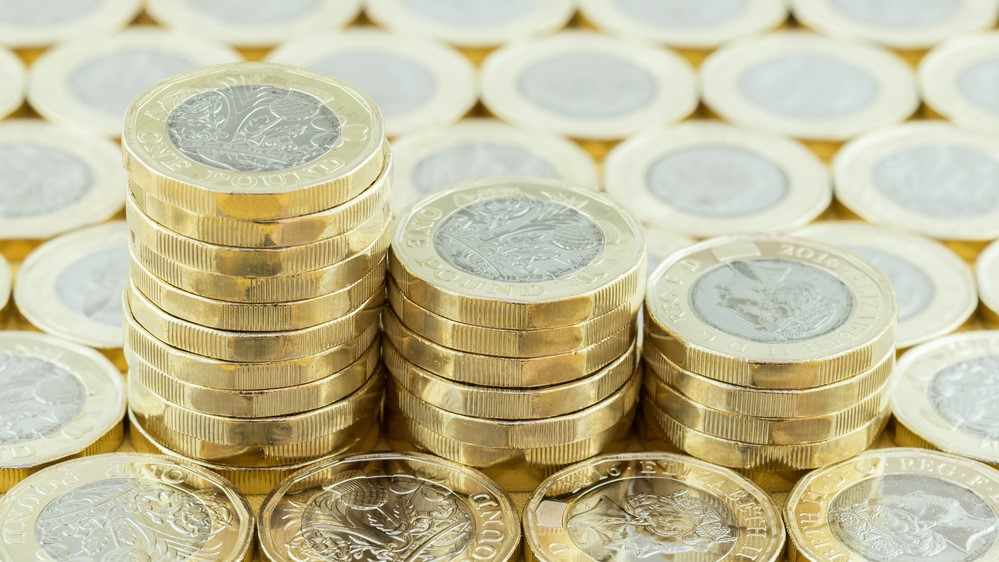 Only Italy’s data watchdog collected more in fines than the ICO, accruing €58,161,601 (approximately £52.6 million) in financial penalties. However, the UK figure was only collected over three cases, which means the ICO was among the territories least active in terms of issuing fines, ranking sixth of 24 countries examined by Finbold.

The ICO’s overall enforcement action during 2020 included fining BA £20 million for a data breach that affected 400,000 customers and Marriot £18.4 million for a 2014 incident that affected 339 million gues records worldwide. This is in addition to a £1.25 million penalty issued to Ticketmaster for failing to protect its users’ data sufficiently.

Despite ranking second across European regions for the total value of fines issued, these penalties were also reduced from a total of £283.5 million in provisional penalties initially levied to these three companies.

Meanwhile, only Estonia, Latvia, Iceland, Lithuania and the Isle of Man collected fewer fines in total than the UK during 2020, with Germany the Netherlands and Austria also collected three fines. Spain’s regulator, by contrast, was the most active, issuing 128 fines overall, miles ahead of the second-ranked Italian watchdog, which collected 34 fines.

Ireland, which has been nominated as under the lead supervisory authority under the Article 65 mechanism for a number of US tech companies, only issued four fines totalling €630,000 (roughly £569,000).

The most significant was a €450,000 (£406,500) penalty issued against Twitter issued in December for failing to notify the Irish Data Protection Commission of a data breach before the 72-hour notification window expired. The other three fines comprised two against the Tusla Child and Family Agency and another against Cork University Maternity Hospital.

Data: A resource much too valuable to leave unprotected

The single largest fine was a €35,258,708 penalty (roughly £32 million) issued by German authorities against H&M for intrusive employee surveillance. Employees working at a Nuremberg-based operations centre, belonging to a German branch of H&M, had been subject to the extensive recording of details about their private lives, according to investigators.

The smallest fine issued in 2020, meanwhile, was just €48 (£43), which was handed to a police officer by Estonian authorities for unlawfully requesting medical details from an e-health system about his future spouse and a family member.