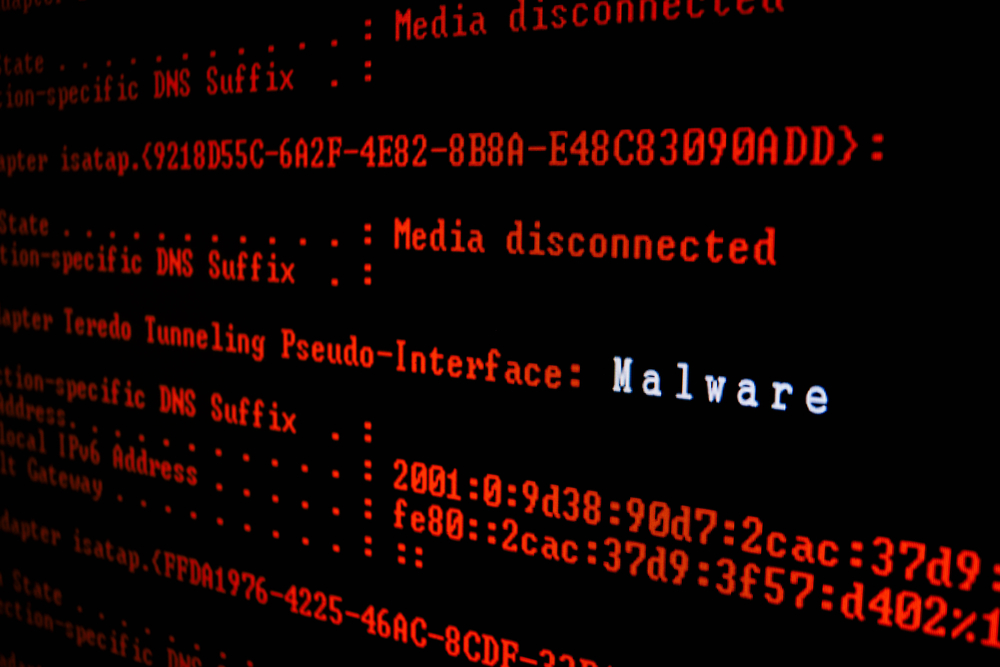 The Emotet Trojan was used to target over 100,000 users per day over December, placing it at the top of a list of the most dangerous malware threats facing businesses today.

That’s according to a new global index from security research firm Check Point, which revealed the malware has impacted 7% of organisations around the world during the last month of 2020, closely followed by banking trojan Trickbot and information-stealing virus Formbook, both impacting 4% of global companies.

All three viruses made a return to the index for December, although the sudden uptake of Emotet should be a cause for concern among businesses, Check Point has warned. It was originally developed as a banking malware, sneaking onto a target’s computer to steal sensitive information, but it has since evolved into one of the most costly and destructive malware variants available, according to Maya Horowitz, director of threat intelligence and research products at Check Point.

“It’s imperative that organisations are aware of the threat Emotet poses and that they have robust security systems in place to prevent a significant breach of their data,” said Horowitz.

Emotet was at the top of the Global Threat Index in September and October, and is best known as being a tool for opening access to infected computers for further ransomware operations. It is also thought to have been used by the criminal group known as Ryuk, said to be responsible for a number of attacks on healthcare facilities throughout the autumn.

Researchers believe that a brief lull in activity during November was the moment the Emotet malware was updated with new payloads and improved detection capabilities. The Check Point team believes the malware is now far more dangerous as a result.

The same is true for Hiddad, an Android malware variant which repackages legitimate apps and then releases them to a third-party store. Its main function is to display ads, but it can also gain access to key security details built into the operating system.

The most exploited vulnerability of the month was the MVPower DVR Remote Code Execution flaw, which affected 42% of organisations around the world during the month.